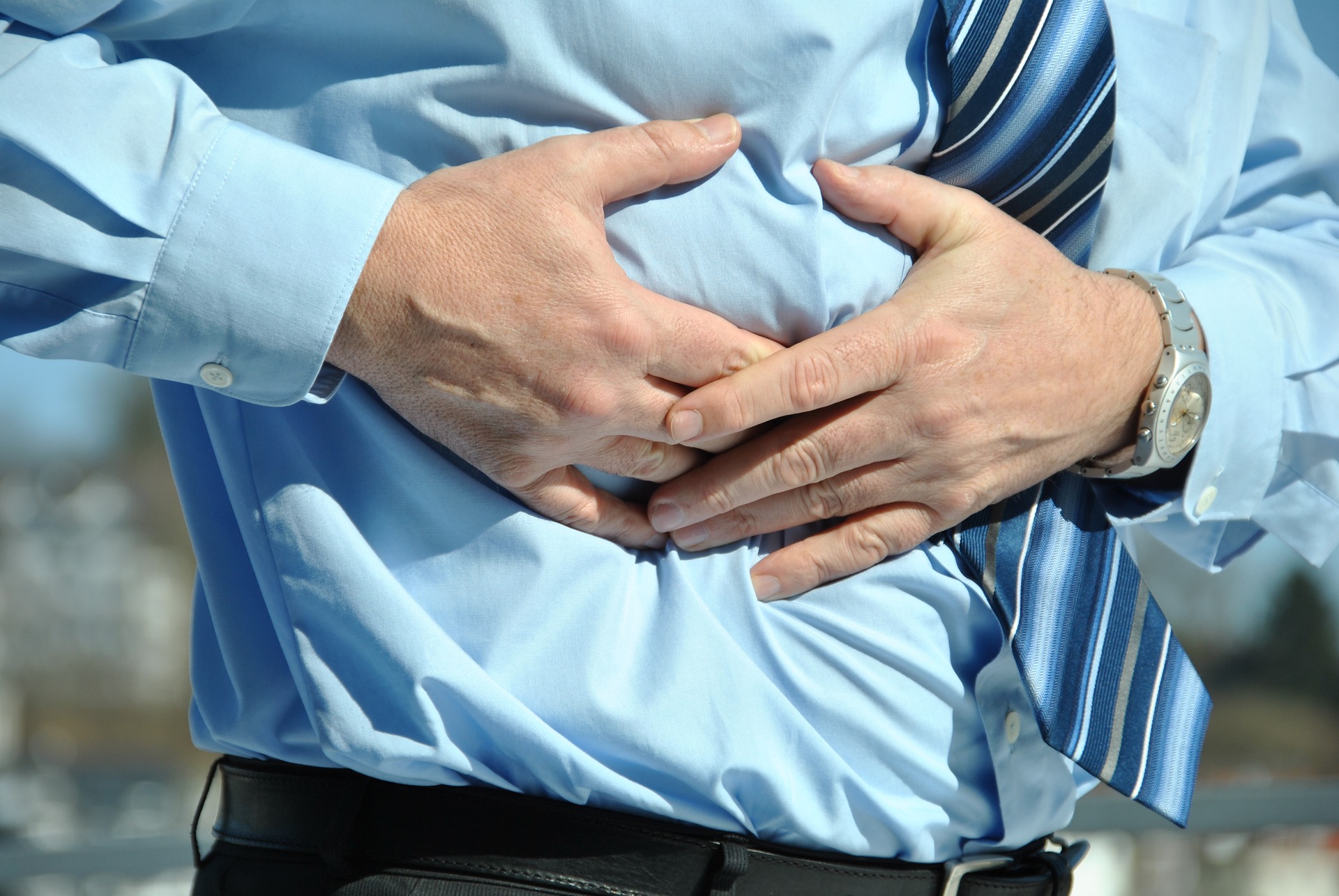 “We were told that he could develop cancer further down the line because his immune system was so suppressed, which we accepted, but we were never told that potentially he could get it from the donated organ,” says Jane Bird, Tom Tyreman’s sister. Tom Tyreman, 63, died last February of liver cancer, a few months after his liver transplant. The donor’s liver was already cancerous at the time of transplantation, but this was not detected by the tests. “I think there need to be more stringent tests. It’s just unacceptable in this day and age that more vigorous tests cannot be done,” adds Jane Bird, who believes the hospital should be “more upfront” about what could go wrong.

The medical history of each potential donor is “carefully checked” and if an abnormality is found a biopsy is performed. However, the NHS Blood and Transplantation Service confirms that, in very rare cases it is possible that a small tumour may not be picked up by the tests performed in the limited time available prior to transplant. “This means that the transmission of an undiagnosed cancer is a risk,” though it is extremely rare.

The liver received by Tom Tyreman came from the same donor as the kidney transplanted to Pauline Hunt, who also has cancer and feels as though she is under a “death sentence” (see Woman develops lymph node cancer following kidney transplant).