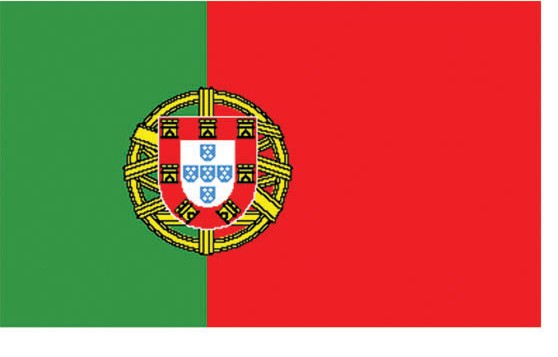 On Monday, Portuguese President, Anibal Cavaco Silva[1], vetoed a law authorising adoption by homosexual couples. Parliament voted on this law in December with a left majority.  The Socialist Party announced “that it wished to confirm the law by an absolute majority, which would allow it to be passed without presidential veto”.

In Portugal, current legislation authorising homosexual marriage, which was adopted in February “explicitlyprecludes the right to adoption for same sex couples”. The President called for a “major public debate on the issue” and asked MPs to focus on “the main interests of the child rather than equality between different sex and same sex couples”.

He also vetoed “a series of amendments to the law including abortions, which essentially overturns a deterrentintroduced last July”.

[1] Anibal Cavaco Silva “is coming to the end of his second term of office as President of Portugal and will be replaced on 9 March by Marcelo Rebelo de Sousa, who was elected on Sunday during the first round of the presidential election”.