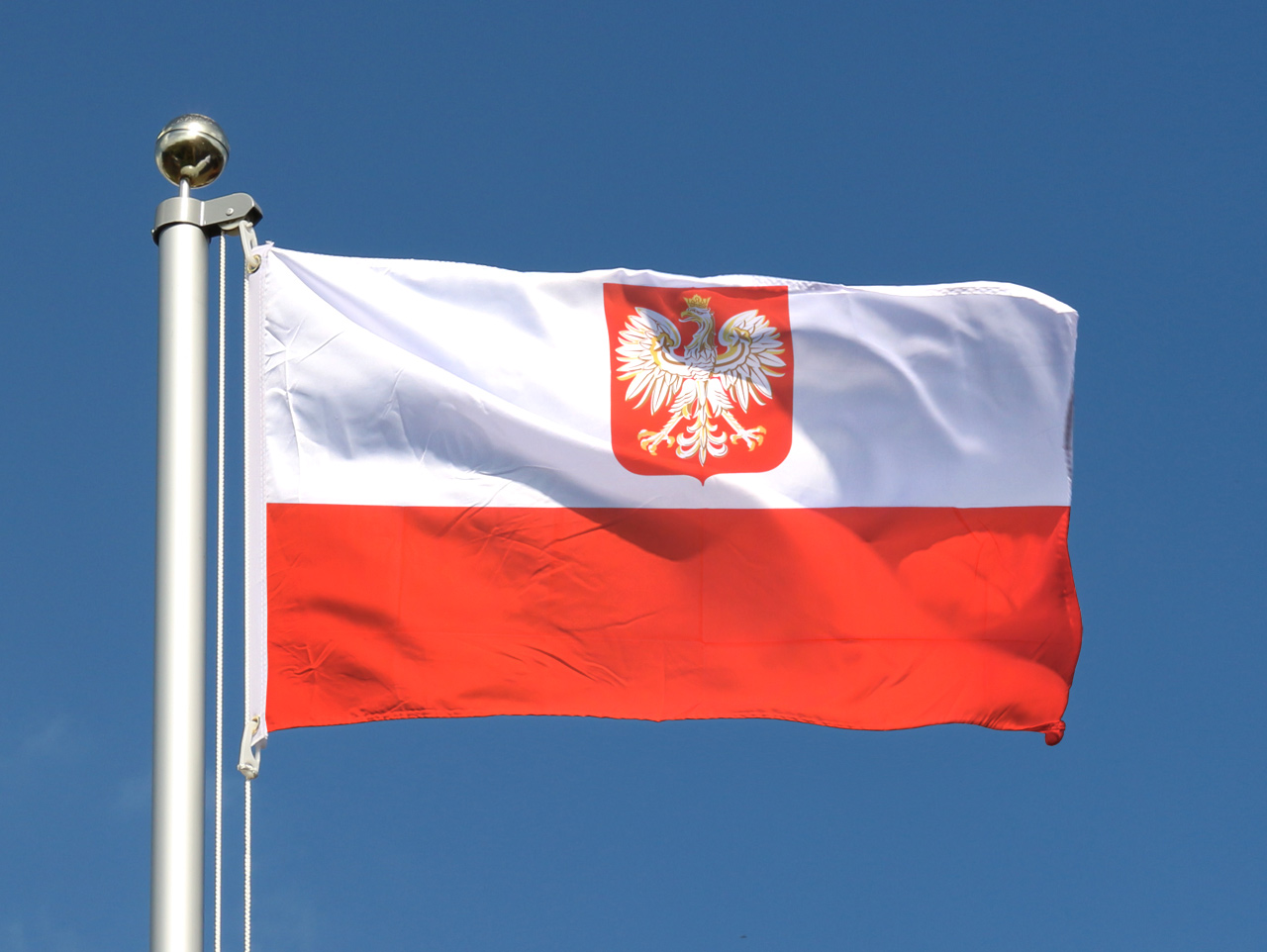 In Poland, at the beginning of November, Parliament adopted a draft bill to encourage Polish women to keep their babies, even if “irreversible handicap or incurable disease” were detected during pregnancy. Incurable disease is one of the few situations in which abortion is authorised in Poland along with rape, incest or if the mother’s life is in danger.

This new bill has emerged after the withdrawal of the previous draft bill proposed by the Conservative Party, namely “Justice and Liberty”. This draft bill,which mobilised hundreds of thousands of people last October in Poland, is causing the Government to turn the clock back.