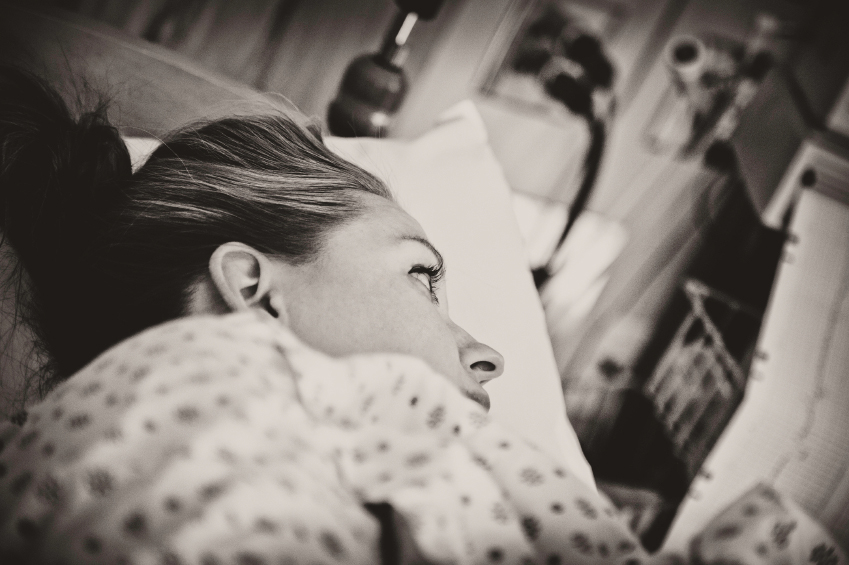 Interview of Benoit Bayle, psychiatrist and doctor in philosophy1

G: The bill for equality between women and men aims at establishing a “right to abortion” by removing the condition of “situation of distress” of the pregnant woman who wants to abort. What do you think about that?

B.B.: The Veil law decriminalized abortion taking into account a tension which opposes two contradictory realities: from one hand, the law proclaims the respect of the human being from the beginning of its life and from another hand, it accepts a derogation, which authorizes women to interrupt their pregnancy under condition, namely, precisely, this “situation of distress” of the woman. Respecting this psychological and ethical tension is very important because this shows the reality of the voluntary termination of pregnancy (VTOP): It deals for the woman to kill the unborn child she has inside and a serious reason is necessary to do it. Removing this reason, is to deny the existential reality of the VTOP and the tragedy it represents; it is also to deny the path the woman has to take to “accept” the act she made, because this act, whether we want it or not, compromises other people’s life. The woman who kept her child whereas it wonders about VTP knows it every day when she looks at her child. The woman who aborted does not ignore it… Modifying this condition, it is also to reinforce the already exorbitant power of the adult on the unborn child, bypassing the principle of the respect of the human being from its birth. In an essay on the future of the human procreation (« À la poursuite de l’enfant parfait », Robert Laffont, 2009), I underlined how turning the unborn child into a tool has major consequences on the individual and collective psychology and on the society. It is time to be aware of it!

G: Does this will to decriminalize VTOP seem to be justified in view of the situation of women who ask for abortion and abort? To your opinion, what will be the consequences of such a bill on women?

B.B.: The voluntary termination of pregnancy (VTOP) is always a failure solution. It is the sign of a distress, and this is also for this reason that the law has to preserve this concept.  The activists for the right to abortion would have us believe that it deals with a free act, which only concern women and which only compromises her. This is a terrible lie of which women pay the price. It is time to denounce it. As I said, the VTOP compromises the life of the unborn child, and this is the element of its existential tragedy, not only for the child who dies, but also for the woman. A number a women notice it after having experimented a VTOP. They accuse themselves to have killed a child, their child, and they suffer cruelly in silence. They cannot talk about it not only because they are ashamed of themselves, but also because the society is silent on this taboo subject. The years go by. The tragedy carries on. “My child would be 5 years old today”, “eight years old” and so on all along the years… This injury can sometimes deeply affect the couple relationship, create a climate of hate towards the spousal, or awake a personal psychological fragility, favour a depression or an addiction for instance, have consequences on the children. The VTOP is the scene of silenced psychological pains. Trivializing it, pretending it is the sign of a societal release, to convert it into a right, are all ways which deadlock the society. The more VTOP is converted into a woman’s right, the more the woman will remain silent in the face of pains which are hers regarding an allegedly liberating VTOP, and consequently it should not contested or criticized in any case because it is sacred. This law of silence that nobody denounces is already difficult to assume for women, and we do not want to reinforce it more…

G: Spain tends to regulate more strictly the VTOP only authorizing it in case of danger for the physical and psychological health of the woman, evidenced by two physicians, or in case of rape. What is your reaction?

B.B.: Abortion is multi-faceted. Sometimes, it can deal with a free act, assumed in full responsibility and leading to refuse the child irruption in her life, because this is the nature of human being to make choices. But the termination of pregnancy is also, in other situations, an act taken in conditions of environmental pressures or oppressing psychological determinisms which are rarely taken into consideration and that can result in ulterior terrible psychological suffering. For instance, I treat for several years a woman who cannot reach to recover from her termination of pregnancy. She has this VTOP reluctantly, whereas her mother promised her to sever the relationship if she was pregnant with a second child. Who was concerned about preventing this tragedy? Nobody! Now she has to face, following this VTOP, an extremely painful pathological mourning which affects the development of her third child: the one she had after the VTOP and this time she has indeed promised to keep alive…

The VTOP is an act which enters in resonance with the complex process of the access to parenthood and welcome of life. Welcoming an unborn child, becoming a mother, as well as becoming a father, are not obvious. The refusal of a child that is expressed easily but not systematically by the demand of interruption of pregnancy often translates the ups and downs of these psychological processes which would benefit to be more accompanied to support the arrival of the child. Finally, we have to wonder about the vision of the couple and of the sexuality, allegedly liberated, which promotes the society and which sometimes seems a real fig-leaf! The sexual freedom is a lure, if it is free from the responsibility towards the unborn child. Personally I believe that alternatives to VTOP would benefit to be explored and encouraged, at least experimentally, not for ideological reasons, but because authentic sufferings are hidden beyond these decisions. It supposes a vision of the couple, of the sexuality and of the human procreation, which reconciles this time, the man, the woman and the unborn child. Hence I do not idealize the past (taboo sexuality and oppression of the woman), but I ask for another way!

1. Benoît Bayle, psychiatrist and doctor in philosophy, is specialized in the psychology of the human procreation and the perinatality, as well as in the bioethical questions related to medicine of procreation. Author of several books among which L’embryon sur le divan (Masson, 2003), L’enfant à naître (érès, 2005) and Perdre un jumeau à l’aube de la vie (érès, 2013), his works have been awarded the 2010 Trophy of the Research in ethics. His essay À la poursuite de l’enfant parfait. L’avenir de la procréation humaine (Robert Laffont, 2009) also received the Price coup de cœur 2010 of the Association des journalistes médicaux grand public (AJMED).