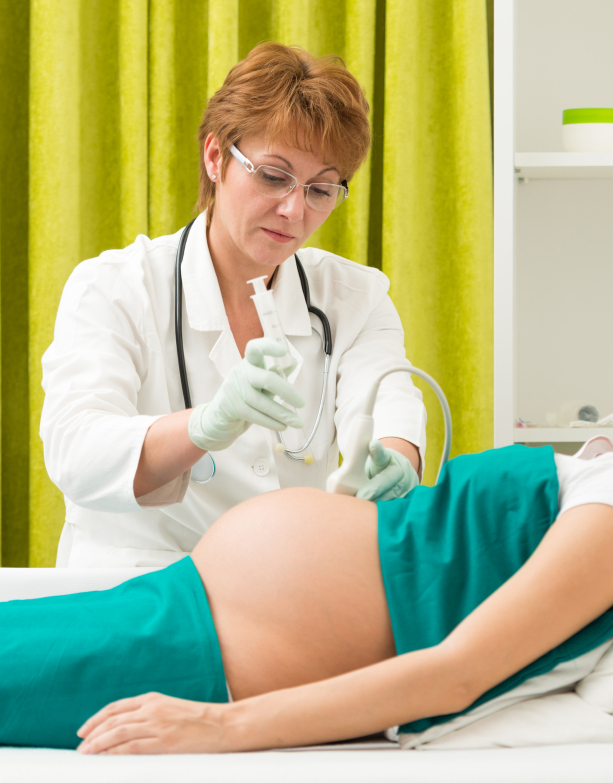 During the vote of the bill on bioethics in the National Assembly, MPs have adopted an amendment – the amendment 70 – which modifies the article 9, paragraph 4 regarding prenatal diagnosis (PND). This amendment expresses a desire to avoid the systematisation of the PND and to mitigate the eugenics drifts which can result from (96% of Down syndrome screened people are aborted). This measure is subject to a lively polemic which opposes health professionals. Focus on the present arguments.

Initially, the article 9 stipulated that prenatal diagnosis examinations “are proposed to any pregnant woman during a medical consultation“. The amendment in question, defended by Jean Leonetti, rapporteur of the Special Commission, now specifies that these examinations are proposed to any pregnant woman “if the medical conditions require it“. Yet in the Assembly, some MPs have denounced a violation of woman liberty or even problems of medical responsibility: a woman to whom the PND would have not been proposed and who would have a disabled child could pursue remedies against the physician.

An obstacle to the right of patients?

From now on health professionals have to talk about the question. For some of them, the paragraph 4 thus redacted constitutes “a serious obstacle to the right of patients then subject to the sole decisions, to the sole convictions of health professional to deliver or not the information“. Dr Nicolas Fries, chairman of the French College of foetal sonography estimates that “if the law is voted as is in the Senate, there will be a real inequality of information for women according to the physician they consult.” Then they launched a “national appeal” to oppose the modification of the article.

Respect of freedom of prescription

For others, the latter position relies “on an inaccurate interpretation of the law“. Dr Patrick Leblanc, gynaecologist-obstetrician in Béziers, and chairman of the Committee to save prenatal (1) medicine which gathers 800 pregnancy professionals, thus affirms that the six words added reinforced the principles of medical deontology.

Indeed the paragraph 4 refers to the principle of freedom of prescription of physicians such as defined in the code of medical deontology, which specifies that “within the limits fixed by the law, the physician is free from its prescriptions he/she considers the most appropriate in this particular case“. Moreover, public health legislation as well as health insurance authorities recommend performing the “screening examinations only when a certain risk threshold is reached and never systematically for all the population. “The distinction a physician must do between her/his patients thus is not a “default of equity” or “a failure to a justice principle“: it is “a personal adaptation of the physician to each case which is at the foundation of the medical art“.

Right to the patient information

Moreover the paragraph 4 reinforces the “right of patients on real bases“. The code of medical deontology states that “the physician must give to the person he examines, he cares or he advises information (…) appropriate to her/his state“. Then it would be abusive to inform in the same manner a 25-year old woman, in whom the risks of Down syndrome are not so high, and a woman around 40 years old: “informing obligatorily this woman about a risk would fall under the implementation of a public health policy of eradication of all the beings with this pathology“. The prenatal screening of Down syndrome such as it is performed today in France is furthermore in contradiction with the “criteria defined by the WHO to justify the organisation of a screening“.

For Dr Leblanc, “in 2011, the danger is not in the sub-information of patients, but lies in the eugenic practice currently observed. We have to prevent our democracy from techno-scientific drifts which are contrary to human rights.“