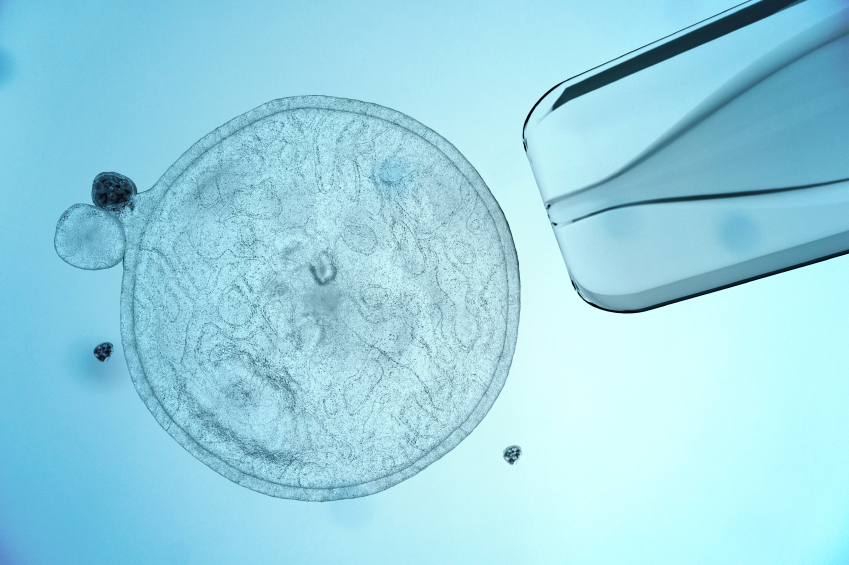 Konrad Hochedlinger, from Harvard Stem Cell Institute of Boston, published his results in the journal Cell Stem Cell. Both teams have published their works on the Nature1 Internet site.

Adult cells have been reprogrammed to be pluripotent. Up to now, the scientific community agrees that it was impossible a differentiated cell could return to the stage of undifferentiated and pluripotent cell. Today, this experience shows the contrary1. Applied to human species, these results would revolutionize all the researches on stem cells and would make definitely useless the researches on the embryo which raise so many serious ethical problems.

In last August, Mr Yamanaka has already discovered that by inserting 4 genes in mice skin cells, called fibroblasts, these had an extraordinary potential, during laboratory tests. But these cells called “iPS” still presented difficulties. But then the three studies which have just been published show that iPS cells revealed to have properties similar to those of embryonic stem cells.

Researchers specify that they do not know if this experimental procedure may be reproduced successfully with human cells. Moreover, one the gene inserted is known to promote cancer. In this experience, mice which received iPS cells have tumours.

In September 2006, Professor Yamanaka presented his precursor works during the Congress in Rome on adult stem cells, organized by the Pontifical Academy for Life, the International Federation of catholic medical associations (FIAMC) and the Jérôme Lejeune Foundation (see Gènéthique October 2006). Yet he announced to have identified the factors which generate pluripotent stem cells from fibroblast cultures.

Today, his publications, confirmed by two other teams, win unanimous support. For Hans Schöler, from Max Planck Institute for Molecular Biomedicine of Munster, “it is a success as important as Dolly “, the first cloned sheep in the world.

1. These works have been published in Nature and Cell Stem Cell from 6 June 2007.