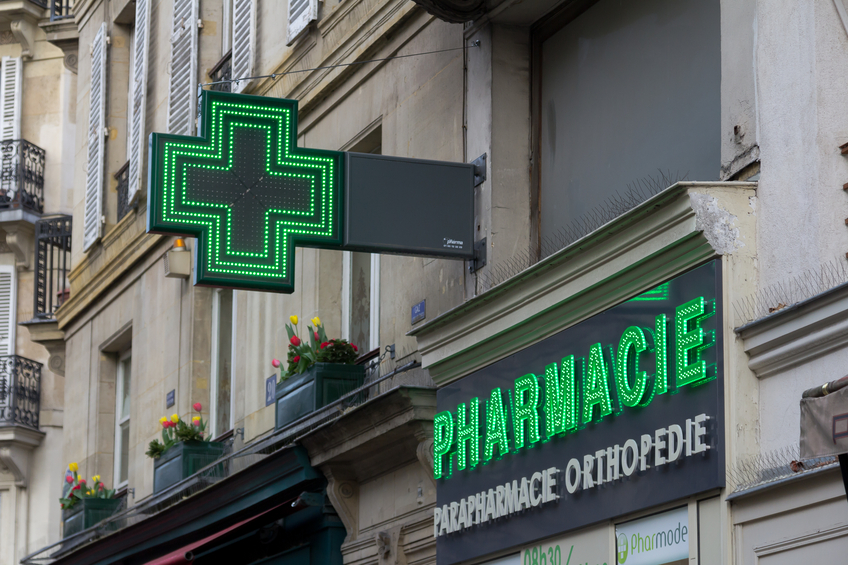 In England, pharmacists can no longer refuse to dispense contraceptives, the morning-after pill, fertility treatment or hormone therapies on the grounds of conscientious objection. The conscience clause which, up until now, allowed them to direct these patients to a colleague has been deemed “incompatible” with “person-centred care”. Following consultations, the General Pharmaceutical Council in fact declared that pharmacists were obliged to dispense all products requested, regardless of their personal values or beliefs. According to the Council, pharmacists must “ensure that person-centred care is not compromised”.

This announcement has alarmed Christians and health professionals “mindful of upholding the right to allow pharmacists to workconscientiously”, according to their ethical and religious values. They agree that the movement discriminates against those with minority ethical beliefs. Catholic Bishops have also published an announcement, emphasising their opposition to this approach,“The Council seems to imply that conscientious objection, whether motivated by religious or other concerns, is an obstacle to ensuring patient-centred care. It appears to suggest that having a moral conscience and patient-centred care are not compatible facets of a pharmacist’s profession. However, we contend that being a person of conscience is, in fact, a requirement of any health professional”.