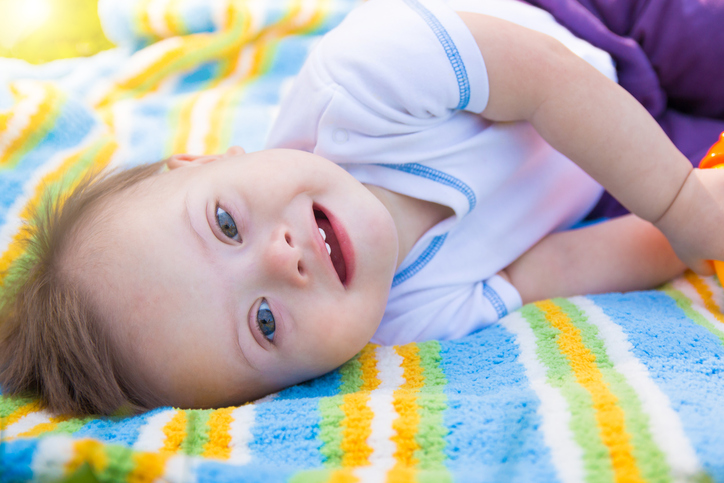 In Pennsylvania last Monday, the House of Representatives passed a bill to prohibit abortions when the only reason is that the foetus may be or is a carrier of trisomy 21, by a comfortable majority, 139 votes in favour and 56 against. The bill, which seeks to protect a vulnerable population, must now be examined and voted on by the Senate.

Currently, State law allows abortion for any reason up until 24 weeks’ gestation, with the exception of termination based on the gender of the foetus. The bill would add to this prohibition “prenatal diagnosis or suspicion of trisomy 21 for the unborn child”.

It is too early to know whether this bill will finally be adopted. While the Senate is predominantly Republican, Democratic Governor Tom Wolf is opposed to the bill.

A similar bill has been passed in Ohio (cf. In Ohio, the Senate votes to ban abortion if the foetus is a carrier of trisomy 21). It was blocked by a federal judge on the grounds that the opponents considered that this law violated the American Constitution (cf. Ohio: A federal judge blocks the law preventing abortion in case of Trisomy 21).