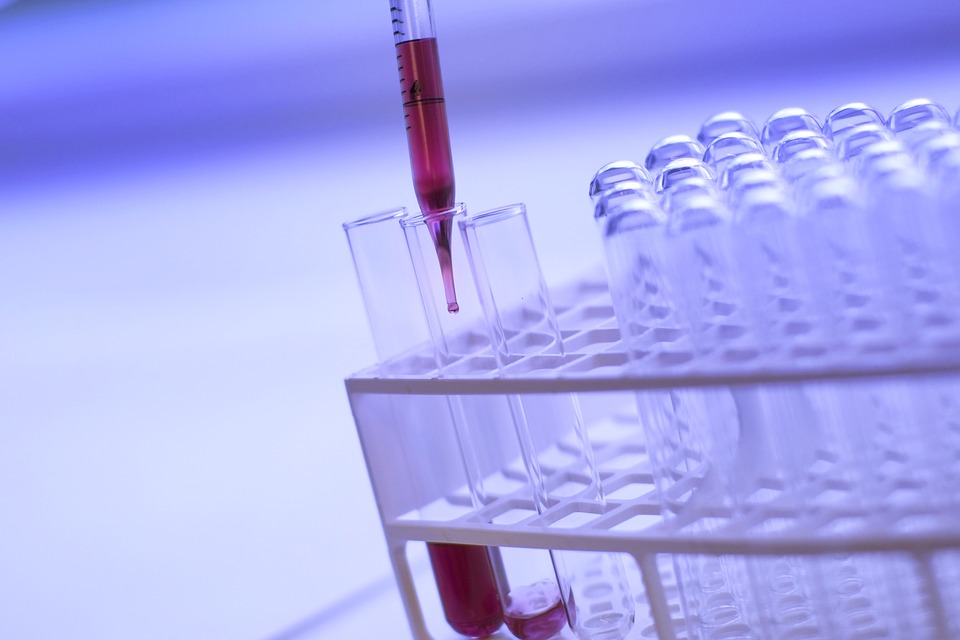 A study published on Wednesday, in the Nature journal, by Japanese scientists, highlights “promising” research in the treatment of Parkinson’s disease using induced pluripotent stem cells (iPS). These reprogrammed human adult cells have been differentiated from dopaminergic neurones – cells that degenerate in patients suffering from Parkinson’s disease. Injected into the brain of monkeys with a form of Parkinson’s disease, the transplanted cells were monitored for two years during which they survived “without any evidence of tumour”. Furthermore, “the monkeys became more active, moving faster and more easily. Their spontaneous movements increased,” explained Jun Takahashi from Kyoto University (Japan), a co-author of the study. He hopes that if the safety and efficacy of the cells are confirmed, a clinical trial could begin in 2018.

Parkinson’s disease “affects more than ten million people world-wide”. The degeneration of dopaminergic neurones in these patients lead to symptoms, which gradually worsen: tremor, limb rigidity and decrease in body movements. Currently, the main treatment “is based on medicinal products that mimic the action of missing dopamine in the brain”, but it triggers significant side effects and loses its efficacy over time.

The approach of the Japanese scientists was preceded by “experiments with foetal cells”, which survived for more than 10 or 20 years in the patients’ brain. Jun Takahashi therefore believes that the iPS “should also survive in the long term”. His team has also published another article in Nature Communications outlining “an approach that improves the survival of iPS-derived neurones following transplantation”, thanks to better donor-recipient compatibility. If it is implemented, it would “involve the administration of immunosuppressant treatment at a reduced dose in addition to transplantation [of stem cells]”.

Moreover, treatment should be universally available thanks to iPS cells. This would not have been feasible with human embryo stem cells.

Other trials are under way in this area: