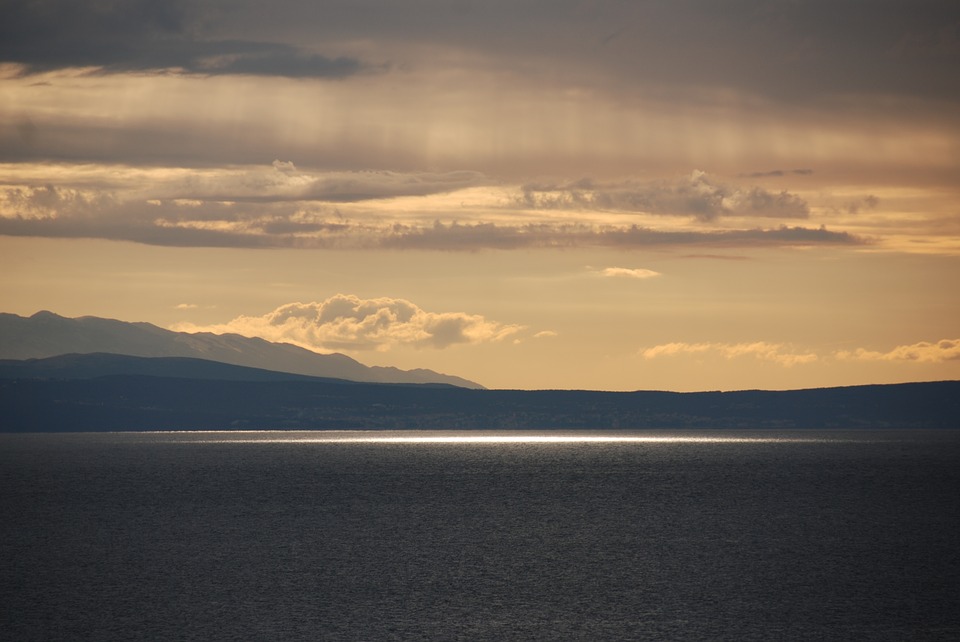 Palliative care: “Sometimes, all it takes is empathy”

In Brisbane (Queensland), Australia, two paramedics transporting a “terminally ill female patient” admitted to a palliative care unit, responded to her wish to “see the sea one last time“. When transporting her in the ambulance, they made a detour to Harvey Bay, and adjusted her stretcher so that she could enjoy the view.

The Queensland Ambulance Service posted a photo with the following comment : “Sometimes it’s not medicines/training/skills you need – sometimes all it takes is empathy to make a difference!”

The story had a snowball effect – several Australian paramedics shared similar stories on social networks. Daren recounts how another female patient had also asked to “see the beach again for the last time“. He explained that, “after going there, we asked her if she would like an ice cream, to which she eagerly responded ‘yes’ with a big, beaming smile. Shortly afterwards, the ice-cream, which had hardly been started, fell to the floor. The patient had died. But she was still there, smiling [at the last thing she saw] “.