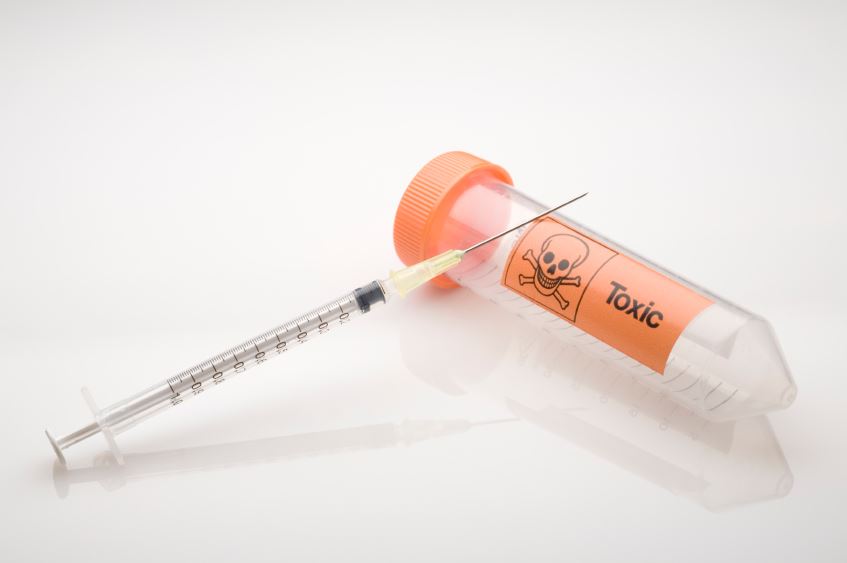 In Switzerland where “assisted suicide” is “tolerated”in many centres, palliative care has hardly been developed and “has only been taken seriously in the last 6 years”.

Steffen Eychmüller, Professor of Palliative Care at Bern University, explained that “there is still considerable room for improvement” as far as palliative care is concerned in Switzerland. “We are not that focused on a global approach to chronic treatment and how to live with a disease”. Furthermore, Switzerland has very few palliative care centres since “health issues are expected to be managed and cured by hospital treatments of the highest standard”. Palliative care is a “fantastic option” he enthused.Unfortunately, at the present time, “many people fail to distinguish between death by assisted suicide, Exit version, and indefinite suffering in the current health system. However, this attitude could change if people managed to focus on another option, working closely with their friends, family and professionals towards ending life with dignity alongside palliative care”. He regrets the fact that Switzerland “does not attribute the highest values and dignity” to end of life and “has very limited vision”. Palliative care “highlights the fact that there is a further option, other than assisted suicide, which remains a highly ambivalent approach”that “couldtake its toll on families a long time after the death of a loved one”.

Furthermore, in this country, which is “one of the most forward-looking” in terms of euthanasia, “the basic questions raised are far from being answered and are the subject of intense debate”. The media “paints a slightly simplistic image” of assisted suicide but “that is seldom the case”. “The image of assisted suicide is too positive in Switzerland. In the darkest hour, there are more humane ways of dying than by demonstrating independence with a vial of poison. Even if our total independence ultimately means nothing more than voluntary death or suicide elevated to the ranks of ideology, we have to revisit the question”.