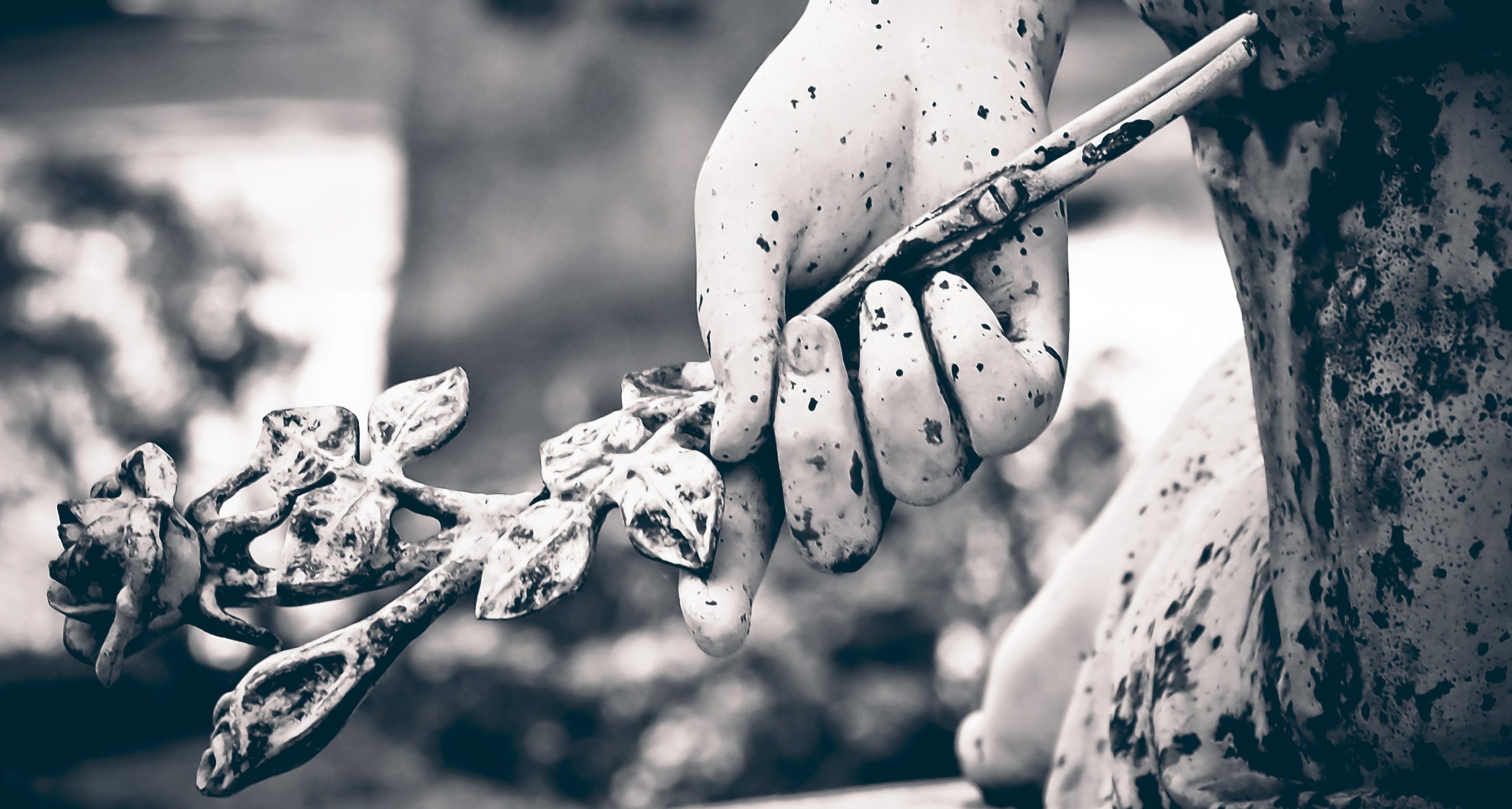 Over 800 people have undergone euthanasia in Canada in six months

Six months after “medically assisted dying” was legalised in Canada, the Government has published an “initial interim report” on this “service”: between 17 June and 31 December 2016, 803 people opted for medically assisted dying, which accounted for 0.6% of all the deaths in this country. This figure increases to 970 with the Quebec cases [1]. The average age of these people was 72 years. They were mostly suffering from various forms of cancer and neurological, cardiovascular and respiratory disorders.

Health Minister, Jane Philpott, said she is “satisfied” with this initial evaluation. Two other reports are scheduled in 2017 prior to the implementation of a continuous monitoring system. This system will investigate “the efficacy of the protective measures and acceptability requirements”.