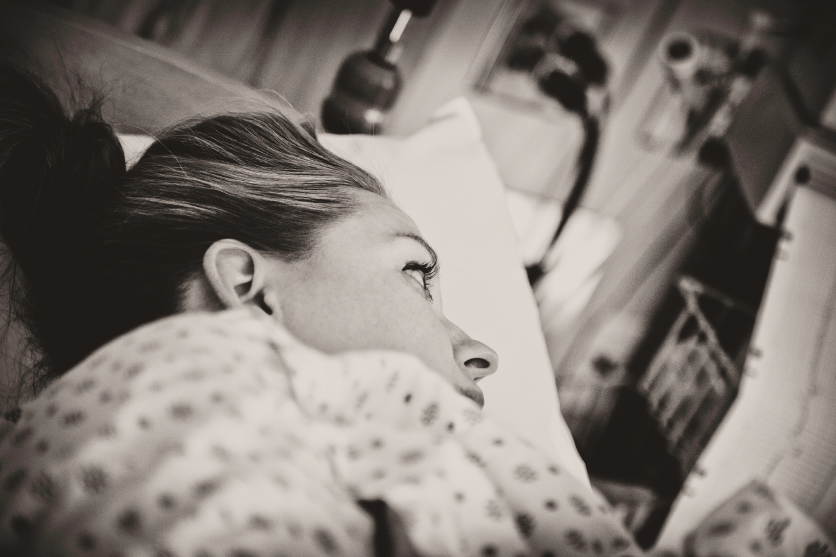 Over 63,000 abortions every day in China

The official figures do not include medical abortions performed in non-governmental clinics – hence the difference.

Reggie Littlejohn, President of the Women’s Right Without Frontiers association stated that, “This report proves that the Chinese Government continued its coercion policy in 2015 through forced abortions and non-voluntary sterilisations”, despite having replaced its one-child policy by a policy which limits the number of children to two per family.