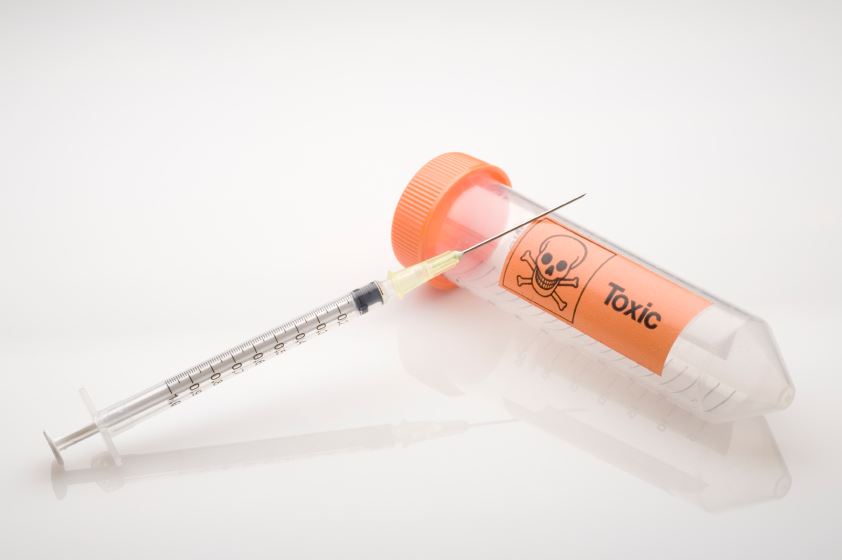 Our society is fostering increasing solitude and requests for euthanasia

The reasons for requesting euthanasia in Belgium and the Netherlands “shock us”: “fear of solitude”, refusal to enter a retirement home, anorexia, etc. (seeThe euthanasia of a young Dutch woman: the “extraordinary” failure of a profoundly negative message sent to survivors of sexual abuse). The increasing demands for euthanasia “by people suffering not only with mental disorders but also displaying psychiatric suffering” cannot fail to move us.

We are “horrified but this is what will happen if euthanasia is legalised in France”.  Because “what really repulses us by extending euthanasia to mental suffering is euthanasia legislation per se”.

Some claim that “the reasons why a person would wish to end his/her life are entirely personal”.  But aren’t these reasons the “symptoms of torture inflicted on individuals by society?”A society like ours “in which unhappy individuals are left to their own devices, a society that fosters increasing solitude, a society that rejects bonds in favour of doing and having”– can it also “initiate the right to die?”“Doesn’t this put society on a par with State assassins”?