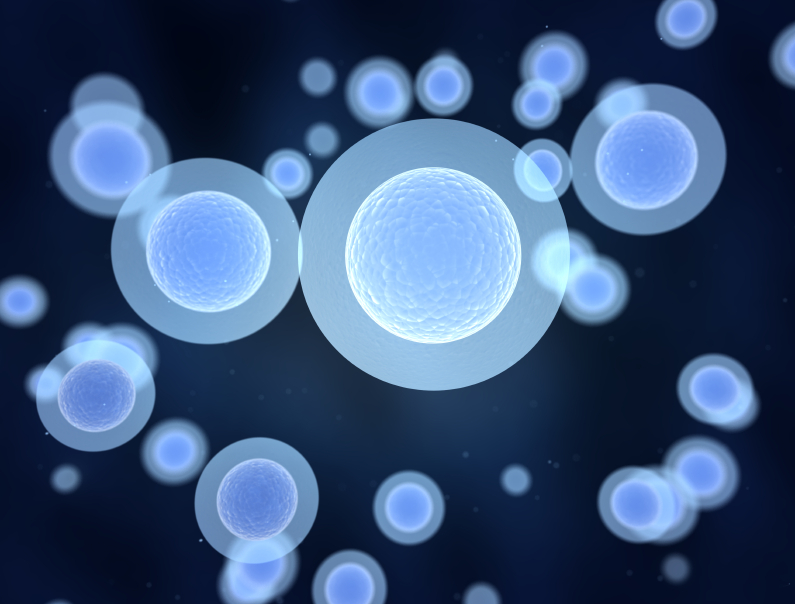 The INSERM Regenerative Nanomedicine Unit in Strasbourg led by Dr. Nadia Benkirane-Jessel has devised a new generation of 3D implants to treat osteoarthritis, long since “considered an ageing-related fatality” with pain relief being feasible in only some cases.

Dr. Nadia Benkirane-Jessel has committed herself to developing treatment with a dual therapeutic action: “The technology concerns membranes fitted with nano reservoirs, which are equivalent to small patches containing growth factors to promote bone regeneration. Hydrogel is then deposited on this first patch using stem cells derived from the patient’s bone marrow to regenerate the cartilage”. “The process then works on its own!”. As they grow, the stem cells will divide and “trigger the release of growth factors” which, “in turn, will stimulate the cells”.

Validated using various animal models, the technique must be tested in human phase 1 clinical trials. The scientist explained that “these tests will be carried out on 30 patients (between 18 and 50 years) with knee lesions, enrolled in three countries (France, England and Spain)”.

Scientists hope that the results will show that, in addition to repairing cartilage, the already patented implant will regenerate the bone located just below in order “to repair joints in a robust, sustainable manner”.

9 to 10 million people suffer from osteoarthritis in France.