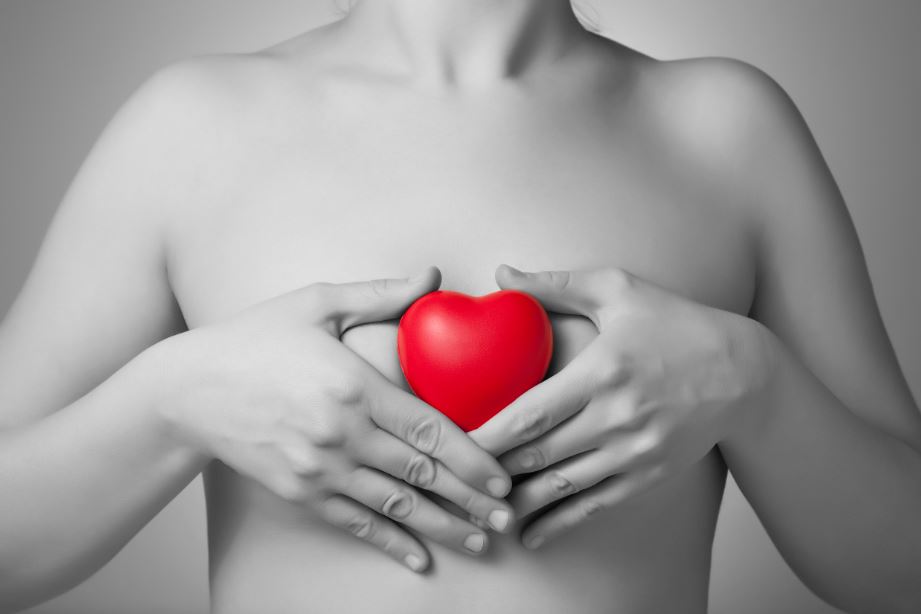 A campaign for organ donation was launched in Switzerland on Tuesday. This is based on a new strategy: the donor card, which was introduced in 2014, will be issued in duplicate from now on. The second card will be used to inform the donor’s relatives. This new campaign by the Federal Office for Public Health is warmly welcomed: “This will make families reflect, especially if they are not of the same opinion”. However, the Office wants official campaigns to convey the following message:“Think about donating”, “Talk about it”, as opposed to “Donate”, which would be tantamount to “propaganda”.

As in France, the shortage of organs is giving cause for concern in Switzerland. The target set two years ago – to reach 20 organ donors per million inhabitants between now and 2018 – is hardly on track. Currently, 134,000 Swiss inhabitants have registered as donors and carry a card, but this figure is only a third of the anticipated number.

Explicit extended consent [1] currently applies in Switzerland. But an electronic donor register costs too much and questions relating to access to information by donors are difficult to regulate. The donor card, although limited and linked to information campaigns, is intended to lift the taboo. According to the Swiss authorities, the number of registered donors, which is lower than expected, can be attributed to “People’s refusal to think about their own death and funeral”. Death“is a grey area in our culture; taking a donor card means you are accepting the fact that you may die suddenly”.

Switzerland has also raised questions about the principle of presumed consent but this was rejected by Parliament in March 2015: “We believe that freedom of choice and self-determination are essential”, explained a member of the National Ethics Committee. “It is important to nurture reflection about what donation means – it should not become an automatic legal response”. Furthermore, “Regarding other countries where this principle has been implemented, it has not been proven that the number of donors was increasing. Quite the opposite, donation cannot go ahead without the family’s consent. They are living a nightmare but have to make a swift decision – hence many requests are turned down”.

[1]“Everyone is free to choose. The donor card (or an anticipated directive) expresses the wishes of the holder. Unless there is a written document, it is up to the family to state whether they knew the deceased person’s wishes, or else to make a decision assuming that person’s wishes. Donor collection is prohibited if there is no card and no relatives”.