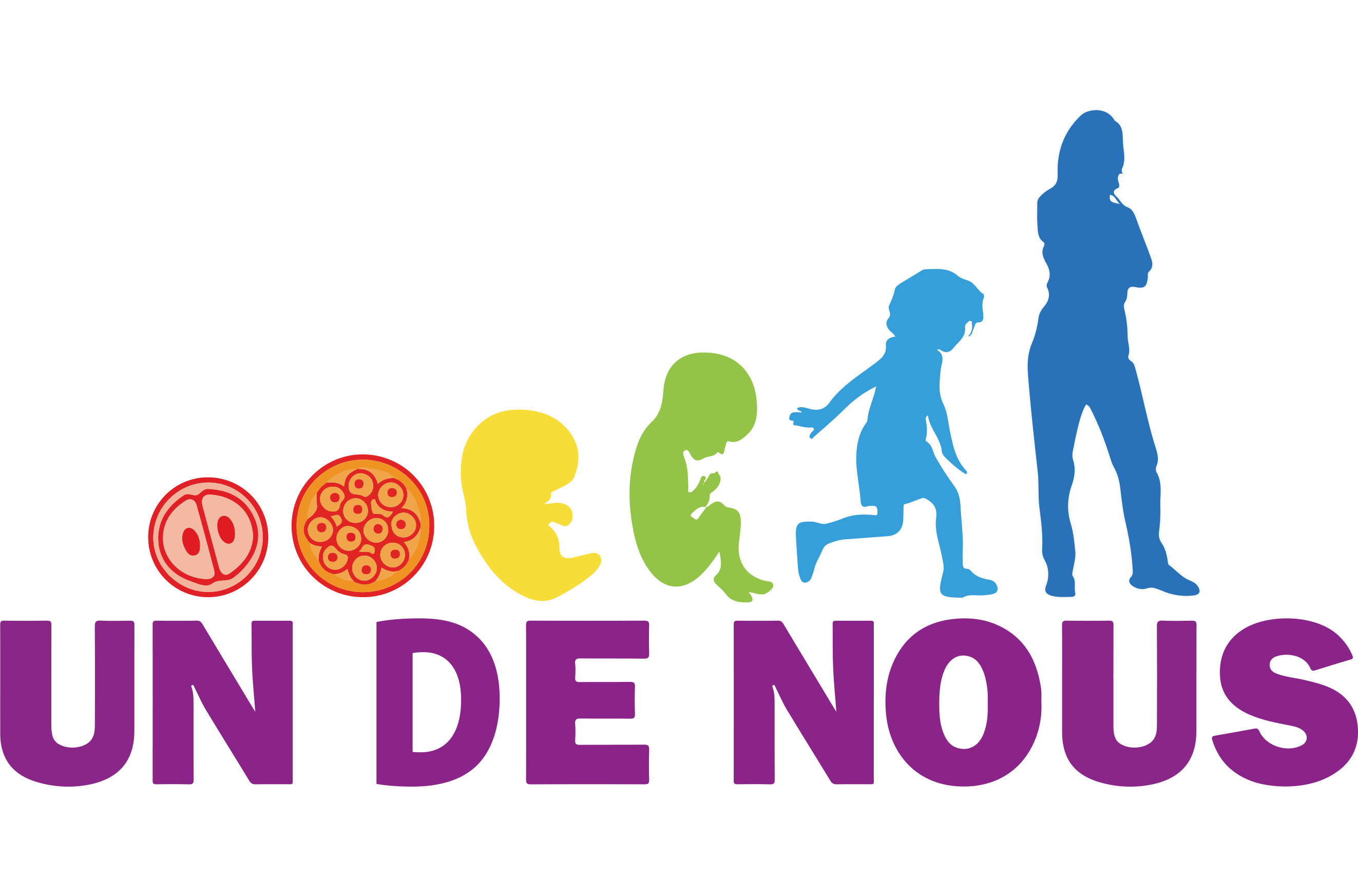 One of us: The European Federation for Life

Four years after the launch of the European Citizen’s Initiative (ECI) One of Us, with its two million signatures, which were overlooked by the European Commission in May 2014, “approximately thirty movements in sixteen countries are joining forces to become a major European pro-life voice”.

With its origins in civil society, this European life movement defends human dignity from conception right through to natural death, following in the steps of Saint John Paul II and Professor Jérôme Lejeune in particular. Faced with legislation to decriminalise abortion and a spin-off of European institutions taking individual rights to new heights, the latter have, in fact, called for pro-life associations to unite and take single European Action since the 1980s.

On Saturday, 12 March, the federation already praised by Pope Francis for its “generous and creative commitment(…) to demonstrating what human beings and dignity really mean”, will be launched publically in Paris. Numerous European personalities from Member States with a variable transgressive attitude in terms of bioethics, will be invited to the Gaveau room for this first European forum organised by the Jérôme Lejeune Foundation and the European Centre for Law and Justice (ECLJ), both of which represent France in the federation. Three round table sessions are on the agenda to tackle key subjects across Europe: “The family planning scandal and its consequences for Europe”, “Euthanasia – European threat or reality” and “Surrogacy, eugenics, gamete trafficking: transhumanism on the march”.

For the President of the Federation, Jaime Mayor Oreja [1], regrouping within a federation was essential in order to “maintain, one way or another, the effort made by numerous international organisations to defend life”only to be “dismissed” by the European Commission. According to him, it is vital to act at European level to combat the moral relativism, which is pervading everywhere.  “Our associations must show that defending life and finding positive, compassionate solutions to difficult problems is the way forward,”explained Alicia Latorre, President of the Spanish Federation of Pro-Life Associations.

Jaime Mayor Oreja went on to add that, “the Federation is not a political group that intends to change European legislation”, but “a cultural movement wishing to express a new opinion within Europe”. And a lack of cultural debate is precisely one of the fundamental reasons behind the current crisis: “We can respond to the current crisis by acknowledging and promoting an awareness of the importance of right to life, family and human dignity”.

For further reading: “one of us”: legal, health and political experts committed to defending human embryos