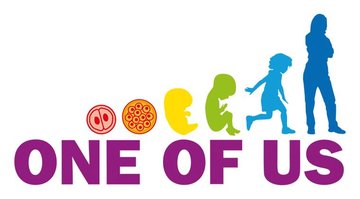 One of Us Forum: two-day pro-life debate

Bence Retvari, Hungarian Minister, opened the forum announcing that “defending life is one of the most important European values”, and is entrenched in the Hungarian Constitution. Similarly, Carlo Casini, Italian AM and Honorary President of One of Us, called on the European Union to “no longer accept anyone’s death starting with that of an unborn child”. Jaime Mayor Oreja, former Spanish Minister and President of the One of Us Federation, explained that “the crisis in which we find ourselves started when abortion became an entitlement. This opened the floodgates for ideology surrounding genre, surrogacy and all manner of ideas that tackle humanism. We refuse to resign ourselves to this situation and want to tackle the root cause of the crisis”. To this end, the One of Us Federation “must take part in public debate at European level in the years to come, and must be represented in each country” to convey ideas.

Following the two-day forum, Doctor John Bruchalski, “who carried out abortions up until the early 1990s, [and] is now Head of one of the biggest American pro-life clinics”, received the “Heroes of Life” Award.