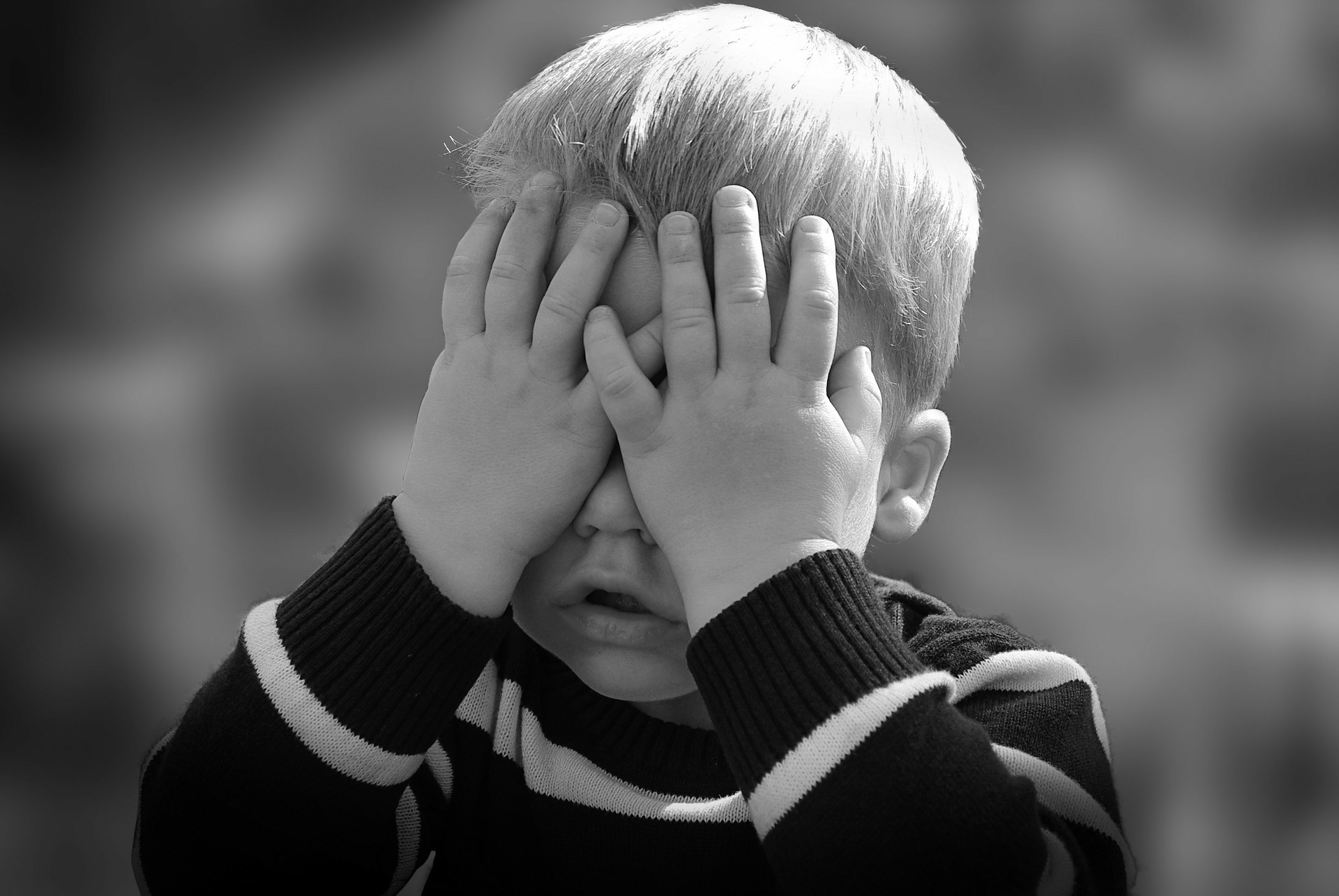 This would allow Australian parents to choose from 33 gender options instead of the traditional ‘male’ or ‘female’ when registering the birth of their children. According to the Australian Labour party, the conventional option would be a form of “discrimination” for transgender individuals.

The party will also “look at promoting options beyond ‘binary male and female’”.

Recognition of a ‘third gender’ in the Netherlands?