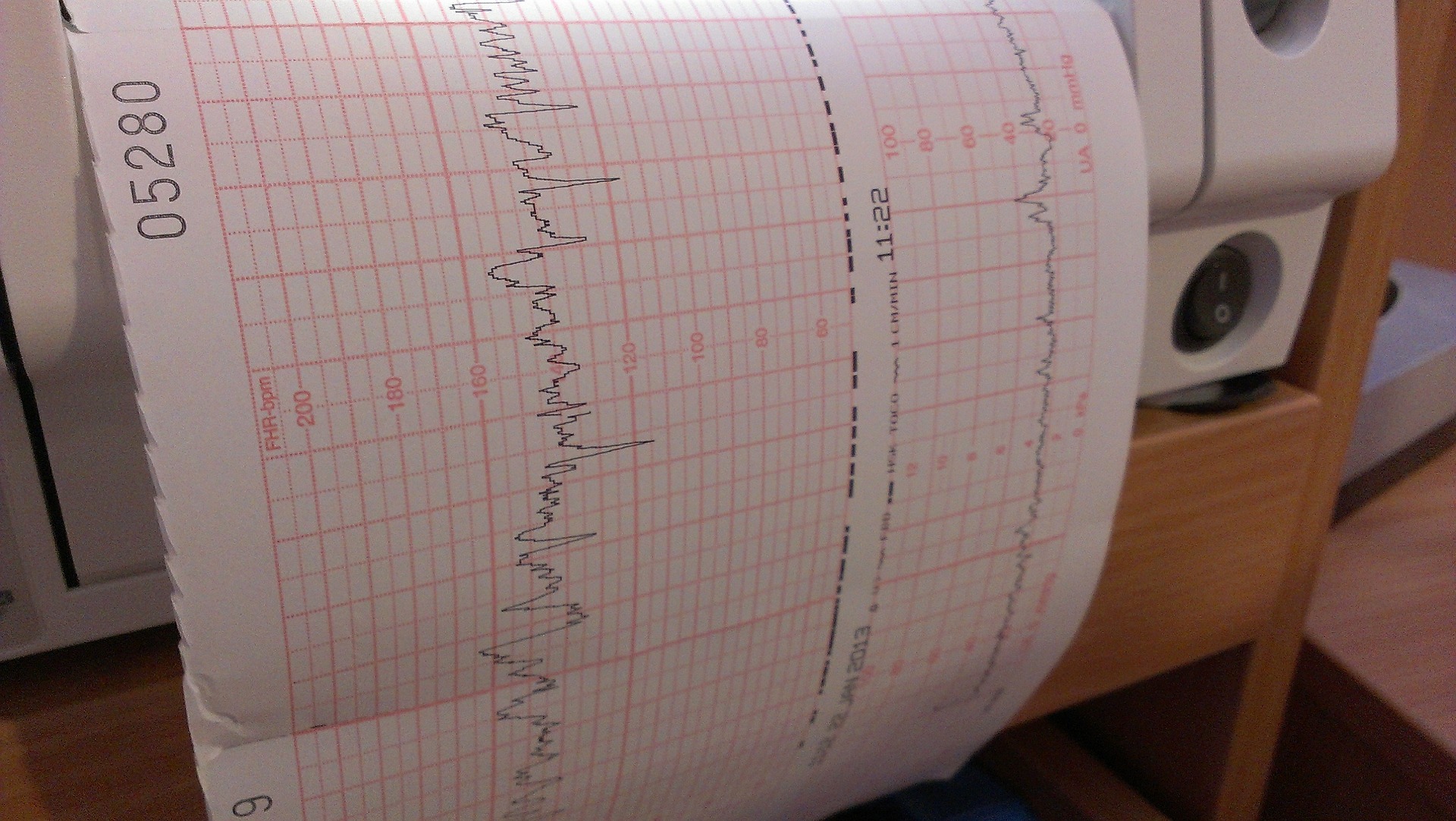 Ohio: the Senate bans abortion as soon as a heartbeat is detectable

The Ohio Senate voted 18 votes in favour and 13 votes against the bill that would ban abortion as soon as a heartbeat is detected. The bill was passed by the House of Representatives last month (see Ohio: draft bill to ban abortion of foetuses with detectable heartbeats). The bill would also allow the State Medical Board to revoke the licenses of doctors who violate the ban, without going through the courts. A foetal heartbeat can sometimes be detected as early as 6 weeks by transvaginal ultrasound, but only around 11 or 12 weeks by abdominal ultrasound.

The law must now be signed by outgoing Governor John Kasich, who has already announced that he will veto it. But lawmakers have planned to return to session during the Christmas holidays to override the veto. They will be able to have the bill signed into law by the governor-elect, Mike DeWine, who has expressed his support for the bill.

Kasich had already rejected a similar bill in 2016 (see Ohio: governor opposes draft bill banning abortion following detection of a foetal heart beat), and the US Supreme Court ruled in his favour. But for Senator Bill Coley, the election of Donald Trump and the more favourable composition of the Supreme Court “give a law like this a real chance”.