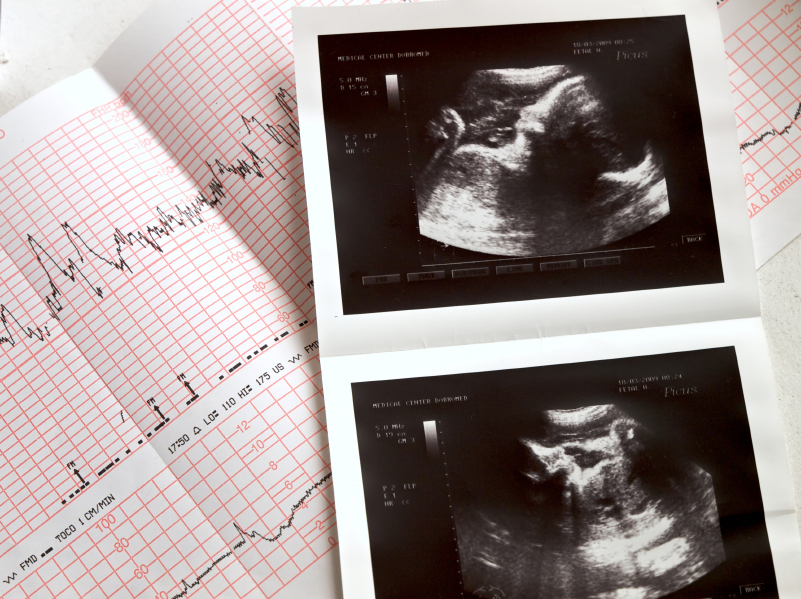 In the State of Ohio, a draft law is currently being reviewed by Governor John Kasich. This bill recommends banning abortion in cases of Down Syndrome.

“We would all have liked to have been born perfect but none of us is.  Perfect or not, everyone has a right to life,” announced Mike Gonidakis, President of the Ohio Right to Life Association. “It’s not abortion that is at stake here, it is discrimination against people with Down Syndrome,” explained a lawyer from Ohio.

A similar law banning abortion in cases where the child would have a genetic disorder was voted on in 2013 in North Dakota.