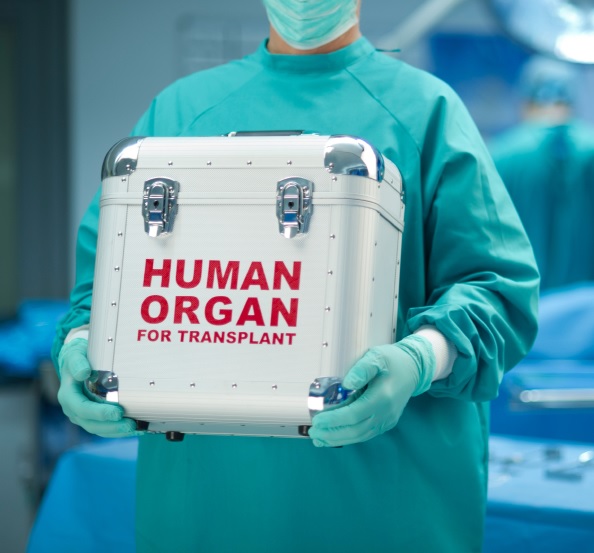 Number of organ transplants on the rise in the United States

The 2017 US organ donor list, drawn up by the United Network for Organ Sharing[1], is both “optimistic and disconcerting “.

In 2017, organs were harvested from 10,281 deceased donors, i.e. “an increase of 27% over the last decade“. These donated organs were used to perform 34,768 transplants – a “new record” – for organ transplants in the United States and especially for the most common transplants, namely kidneys, liver, heart and lungs.

According to Doctor David Klassen, Senior Physician at UNOS, “potential donor” screening had to be developed as “the number of transplants is directly related to the number of donors“. For instance, the organs of deceased donors with hepatitis C have not been used in transplant surgery in the past, but they are now. The recipient is then given treatment to combat the disease.

The increase in donors is also linked to the number of overdose victims. The latter tend to be “younger and in better health“. Consequently they are “organ donors” of choice. UNOS also reports an increase in the number of organs harvested from people over fifty years of age and victims of cardiac arrest [2].

115,398 individuals are still waiting for an organ transplant in the United States and UNOS estimates that “a new person is added to the waiting list every ten minutes “.

[1] UNOS (United Network for Organ Sharing ): A private non-profit organisation that manages the organ transplant system in the United States under contract with the federal government.