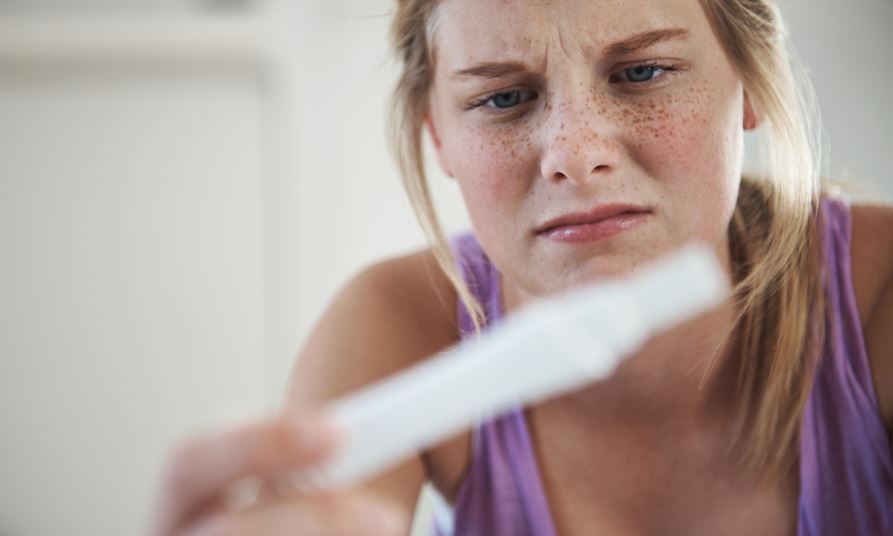 Northern Ireland: heading towards relaxation of the abortion ban?

In Northern Ireland, the sentencing of two young women who had abortions (see Northern Ireland: suspended prison sentence for woman who took abortion pills) “will encourage new MPs to try and change the law,” announced Susan McKay, Northern-Ireland specialist and former director of NWCI – the group defending women’s rights. In fact, the relaxing of “Northern Ireland’s anti-abortion law is benefiting from increasingly broad political support in the lead-up to Thursday’s local elections”.

Current Northern Ireland legislation authorises an abortion if the mother’s life is in danger. Various parties have included in their manifestos the right to abortion in the event of rape, incest or foetal deformity.

The Catholic Bishops for their part have “begged electors not to vote for candidates in favour of a reform of anti-abortion legislation”. In their pastoral letter, they explain that, “The moral question is not to know whether ‘on-demand’ abortion or a form of so-called ‘limited’ abortion is proposed. From a moral perspective, ‘limited’ abortion does not exist. Abortion remains the deliberate and intentional taking of an innocent and vulnerable human life”.