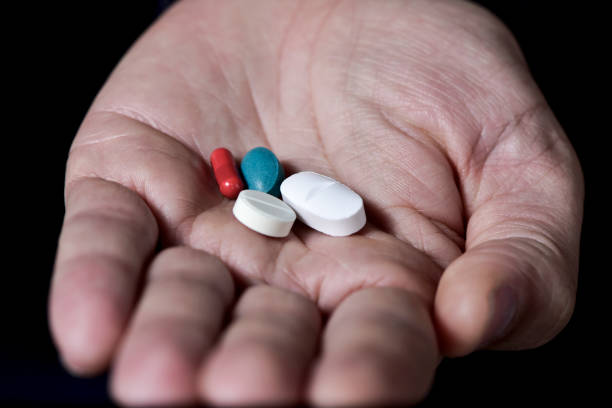 Noel Conway has just lost his appeal before the British Supreme Court. This 68year-old British citizen has a degenerative neurone disease and is requesting assisted suicide[1]. The British Court of Justice turned down his request in October 2017[2]. He then lost his case before the Court of Appeal in June 2018[3].

Furthermore, the Supreme Court judges rejected his bid to appeal against the ruling, as his chance of success was “not sufficient”. This means that Mr. Conway’s case cannot proceed any further.

Noel Conway requested that the judges declare the law prohibiting suicide to be in contradiction with the Convention on Human Rights. The judges stated that they could have made this decision but, given the “overwhelming vote by MPs three years ago to reject proposals to allow assisted dying”, they preferred to uphold the ban at this time (see The United Kingdom rejects assisted suicide).