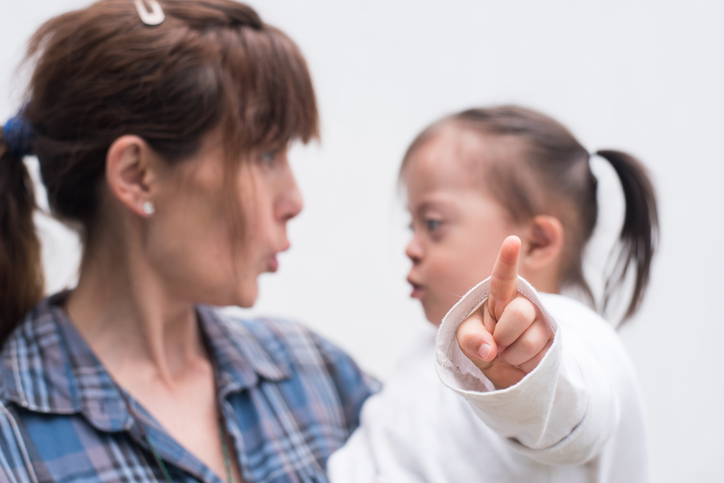 NIPT in Wales: “as though the government wanted to make part of the human race extinct”

Wales has become the first country in the UK to offer non-invasive prenatal testing (NIPT) on the NHS aimed at women at a higher risk of having a child with Down, Edwards or Patau’s syndrome.

Although some women with Down syndrome children who were interviewed have no objection to the introduction of a safer test, they are concerned about the potential rise in abortions for foetuses diagnosed with this disorder.

Tanika Bartlett-Smith is proud of her son, Leo: “He has changed our lives for the better”. Nevertheless, she faces a constant battle with medical staff over the language used in relation to Down syndrome. She believes that language is more important than ever because of the introduction of this new diagnostic test. She is concerned that, today, the information accompanying the test gives no option for choice. Choice is directed solely towards eliminating Down syndrome. As far as Tanika is concerned, it is as though the government wanted to make part of the human race extinct.

She wants to see a change in the discussions held with pregnant women: “I think that medical staff carrying out the tests ought to say, ‘yes, your child has Down syndrome, but this is the positive life they can lead, this is the positive experience of fellow parents’ […]. But I can’t see that happening”.

Whilst acknowledging that progress should be made in terms of the information available, Health Secretary Vaughan Gething has announced that NIPT should allow informed choice without leading to the elimination of Down, Edwards or Patau’s syndrome. Furthermore, the government has stated that the legislation will be assessed over the next three years.

In the UK, 40,000 people have these genetic anomalies.