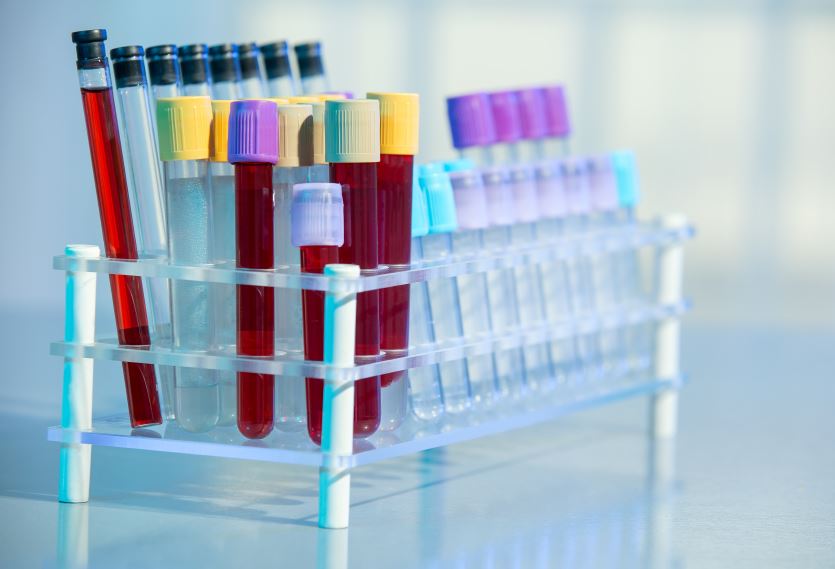 NIPS: The American Supreme Court confirms the removal of the patent filed by Sequenom

The American Supreme Court has refused to hear the appeal case versus Sequenom and Ariosa, two companies marketing the non-invasive screening test for Down Syndrome (see United States: Sequenom asks Supreme Court to rule on the patentability of NIPS).

Sequenom’s MaterniT21 test was patented in 2014 (see screening test for Down Syndrome: Sequenom granted its patent). Ariosa announced that this foetal test “was not sufficiently innovative to warrant patent status”. A lower court revoked the patent from Sequenom as the test “was based on a natural biological process”. The Supreme Court’s refusal to examine the case validates the initial decision.

The CEO of Sequenom, Dirk van den Boom, has voiced his “concerns”: “Companies and investors will be less likely to finance expensive research because of the risk of patents being invalidated by the courts”, especially in the field of “diagnostic inventions”.

This question should also be raised with the genome editing technique, CRISPR Cas9, which uses a natural process.