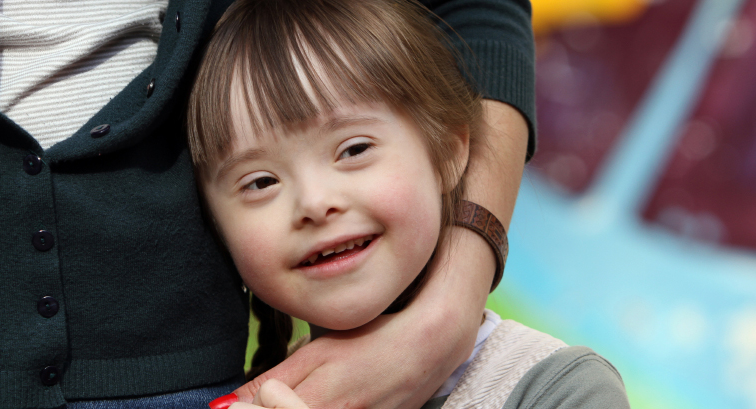 NIPS: Heading towards routine screening for Down Syndrome?

At the end of their congress, members of the French Predictive and Personalised Medicine Society (FMPP) who met on Friday, are calling for “genetic screening for Down syndrome to be available to all pregnant women who are at risk”.

Amniocentesis, which is still viewed as the “standard test” in France is not without risk. It triggers a miscarriage in 1 % of cases. NIPS is a simple blood test performed from the 10th week of pregnancy onwards.

20,000 out of 80,000 pregnant women undergo amniocentesis to screen for Down syndrome, and 2,000 of these have an abortion when they are given the diagnosis.

For Professor Israël Nisand, future President of the National College of Gynaecologists and Obstetricians in France, “genetic screening for Down Syndrome must replace amniocentesis” and should even be refunded.

The blood test is already used in Switzerland, Germany and the United States.

In France, 5,400 NIPS procedures have been carried out at the American Hospital in Paris since 2013.