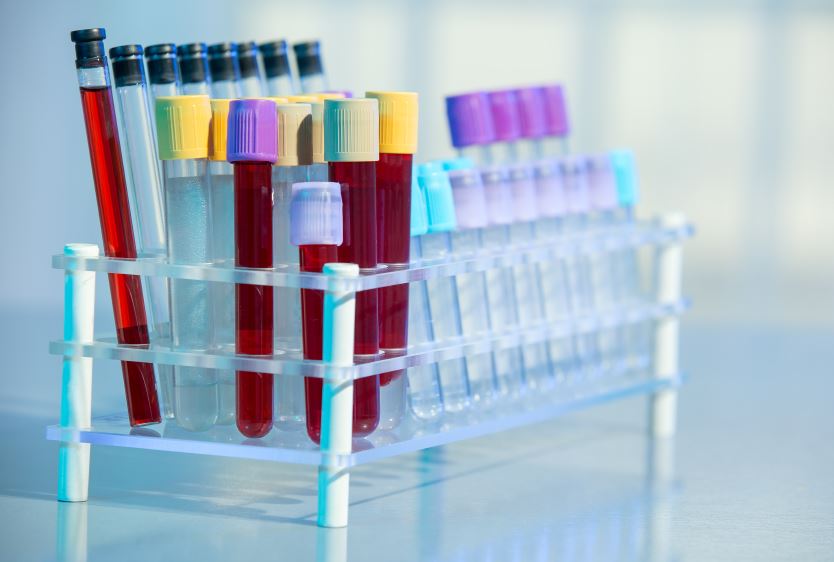 NIPS: a soaring market in Asia

In Vietnam, Hanoi has announced a $7.8 million investment “to boost the early detection of congenital anomalies between 2016 and 2020”. In addition to neonatal screening, this announcement concerns non-invasive prenatal screeningfor Down syndrome (NIPS). The aim in Vietnam is to allow “80% of pregnant women to benefit from prenatal screening” – screening presented as “detecting defects (…) and reducing the number of disabled people”. The investment will finance training for hospital staff and screening equipment.

In Japan, a survey published on Tuesday revealed that 30,000 women have undergone NIPS since its market launch in April 2013. The “success” of this test can be attributed to the increasing number of pregnancies in older women. Out of the 30,000 women tested, foetal anomalies were purported in 547 cases. 417 women underwent an amniocentesis and 94% “opted for abortion”.