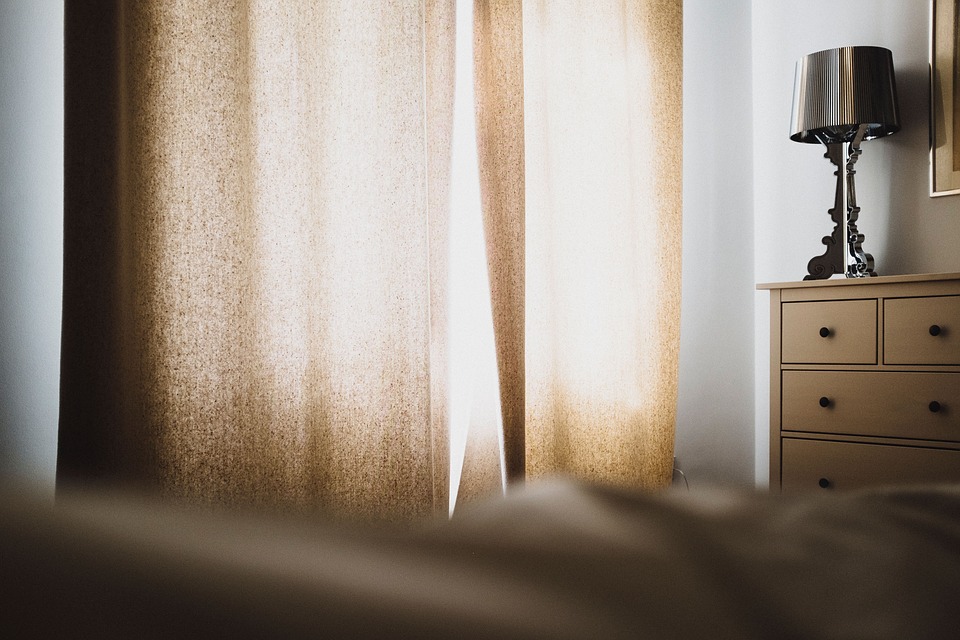 New Zealand: “If the bill on end-of-life ‘choices’ had been passed four years ago, I would be dead”

Quadriplegic since the age of 17, a young woman explains: “for most of my life, I have been for assisted suicide.”  But during the debates on a bill to legalize this practice in New Zealand, she denounces a society that offers no other choices to the “most vulnerable”.

After her accident, she tried to commit suicide several times and eventually ended up in a coma. Encouraged by the medical teams, she joined a Swiss “assisted suicide”group in 2015. Before leaving for this country, she underwent an operation on her neck, which left her “even more paralysed”.  It was then that she realized that her “biggest problem” was her “state of mind” and a “lack of support”. After telling her story on social networks and receiving many testimonies in return, she has reconsidered her position on assisted suicide: “Our current health system does not provide the necessary support to help people live, or even recognize that there may be another way”. In a country with a high suicide rate, she decided to speak out for all those who “think and feel what I have felt, without knowing that life can change with support, the right coping skills, and the right medicines”. If the bill currently under debate had been passed four years ago, “I would be dead”, she says. She regrets that the majority of people directly affected by this bill, “people like me” and “do not have a platform to express their concerns”.