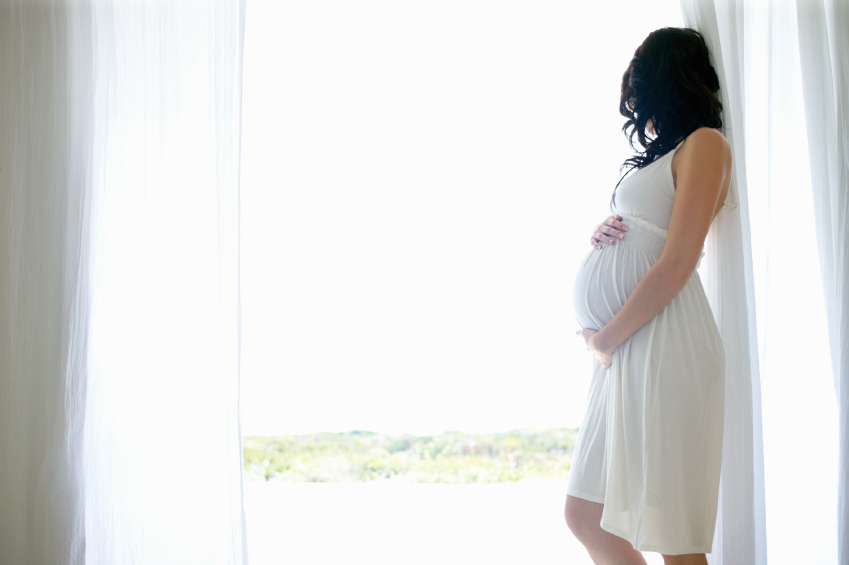 An American woman whose husband died two and a half years ago, gave birth to the couple’s first child, Angelina, on Tuesday.

In December 2014, her husband, a New York police officer, died, killed by bullets whilst in active service. When she learns of his death she immediately requested “that his sperm should be preserved with a possible view to in-vitro fertilisation”. Two and a half years later, his wife gave birth to Angelina, conceived via post-mortem in-vitro fertilisation.