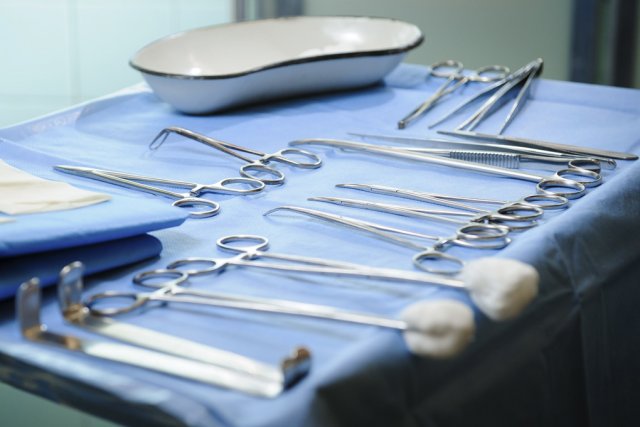 New drama during a mass sterilisation campaign in india

Around ten women have died following surgery carried out as part of a mass sterilisation programme organised by the State of Chhattisgarh (India). Approximately sixty other women suffered complications, some of whom are in a serious condition. On Thursday, 6 November, 84 women underwent surgery in a private clinic. All procedures were carried out by the same doctor in just 5 hours.

India is the first country to have introduced a birth control policy. In Chhattisgarh (2013), sterilisation accounted for 86.5% of cases of contraception. And in neighbouring states, “this figure rarely falls below 70%”.

The Government’s aim “is to arrive at an average of two children per woman”. Sterilisation is the most widely used method of contraception because it is “fast, relatively inexpensive and, above all, irreversible”. This latest mass sterilisation campaign was organised within the scope of a national program aimed at remunerating “female volunteers” with 1,400 rupees (€18). Often poor and illiterate, the women are ill-informed of the inherent risks. Every year in India, 4 million tubal ligation procedures are carried out. According to the United Nations, 37% of the world’s sterilisation procedures are performed in India (2011).

Several NGOs such as Human Rights Law Network or Human Rights Watch, regularly denounce the “frightful” hygiene conditions in which these sterilisation procedures are performed.