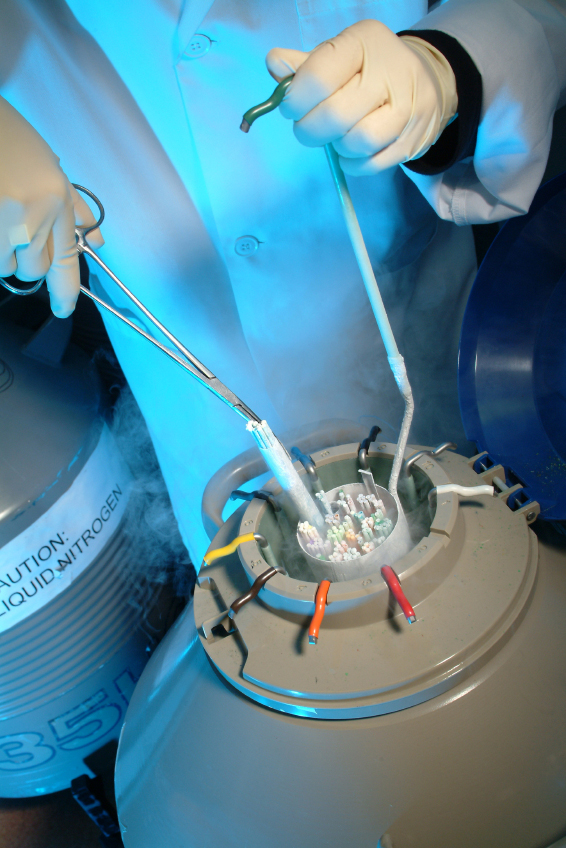 In mid-October, the NBC News channel revealed that Facebook and Apple were prepared to help finance the freezing of their employees’ oocytes (eggs) in order to allow them to delay pregnancy (Gènéthique press review on October 15th, 2014 and October 17th, 2014). In a forum published on the Figaro Vox website, columnist Natacha Polony denounced “progress” serving profit.

This practice of financing the freezing of eggs is currently available only in the United States. In reality, however, “Facebook and Apple are getting us to focus on our future“, explained N. Polony. “Everything which is scientifically possible inevitably becomes law“. And the columnist added that “the limits imposed by the French conception of bioethics are gradually being effaced“. The logic? It’s simple: “The extension of individual rights“. It allows women “to lead their lives with the same freedom as men”, she pointed out.

However, there is a “tactic“. As “it is not a case of individuals claiming rights but employees granting them“, “this should immediately invite caution since it is not a common occurrence in the battle of the sexes“, warned N. Polony. Finally, “companies are intervening in intimate personal issues, namely the decision to have children“. According to N. Polony, companies are sending the following message to employees: “Don’t worry about your private life any more – we will guarantee you personal and family happiness but not until you’ve proved to be a productive member of staff”.

So what is at stake in this form of social progress? We have reached “the crossroads between ideology and individual rights deemed to be the final stage of democracy and emancipation, and the use of capitalism that absorbs all areas of human existence“. The question to be asked, concluded N. Polony, is whether, in the words of George Orwell, this “progress” is “making us more or less human”. Because those who advocate such progress are forgetting one thing – “these are all instruments used in the mechanisation of man, who has become a tool like any other, for the benefit of profit“.