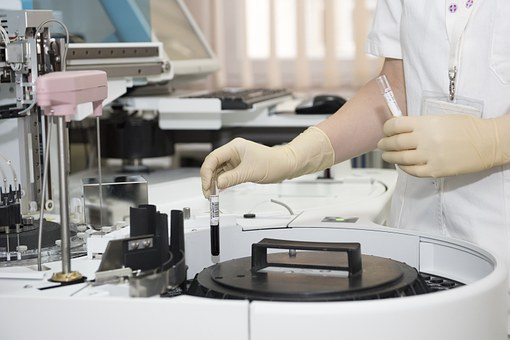 As part of a French-American joint venture, the first gene therapy clinical trial for the treatment of myotubular myopathy [1] was launched on 21 September in the United States.  A patient presenting this condition was enrolled in the study followed by eleven other young boys under five years of age. The phase I/II trial involved “the intravenous injection of a viral vector [2] containing a functional copy of the coding gene for myotubularin – the defective protein in this condition“. The purpose of this trial is to assess the safety of “virus medication” and to “specify the effective therapeutic dose“.

Généthon, AFM-Téléthon’s laboratory, has carried out preclinical trials in the murine model of the disease and then in dogs naturally presenting this condition (see Duchenne Muscular Dystrophy: encouraging gene therapy trial in dogs). For this new stage, the laboratory has “forged a partnership with an American biotechnology company”.

[2] The virus selected is not harmful to humans. “The main problem could be that the injection of this virus vector acts as a vaccine. If the gene has to be readministered at a later stage, another virus should be used as the previous virus could be recognised and eliminated by the immune system”.