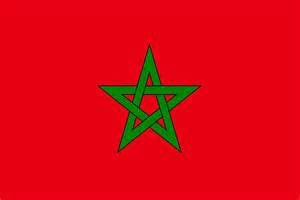 For Fatima Maghnaoui, representing the National Right to health group, the aim of the debate was to “lift taboos”. 800 abortions are carried out every day in Morocco, under precarious conditions that are often fatal for the mother.  Clandestine medical abortions are expensive (costing between €140 and €936) and many women turn to backstreet abortionists.

MPs have all spoken out.  At the same time, King Mohammed VI received the Minister for Justice and Freedom, the Minister of Habous and Islamic Affairs and the President of the National Human Rights Council and gave them a month to put forward proposals “in keeping with the principles of the Muslim religion and necessary interpreting efforts”and“taking into account changes in Moroccan society and its aspirations”.

According to an opinion poll published at the end of 2014 by the weekly newspaper, TelQuel, 82% of Moroccans said they were opposed to abortion.