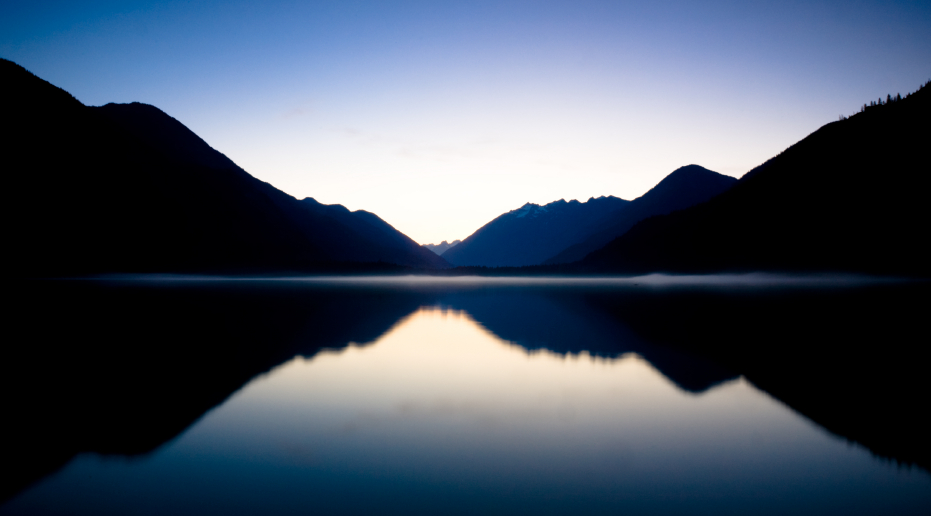 The lack of precision of the Leonetti law of 2005 concerning end of life issues such as hydration and food caused tragic situations to occur. In the media, the controversy around Vincent Lambert aroused an uproar although his state is more to be defined through disability than end of life. In order to try to understand, Professor Ducrocq, neurologist, goes over the characteristics of what is commonly called “minimally conscious state”.

Gènéthique: When can it be said that a person is in a « minimally conscious state? »

A minimally conscious state always comes after a time of coma, it is the way out. The coma may have been provoked by a serious head trauma, a stroke, or a cerebral anoxia (by heart attack or drowning for example). When a person comes out of a coma, he spontaneously open his eyes. He will start breathing freely and will alternately go through periods of sleep and periods of wake. If he does not speak he can sometimes make noises. His members are paralyzed (double hemiplegia), but he can move a little, although it is difficult to say if it is voluntary or a simple reflex. He can turn his head and moves his eyes. To various degrees, he sometimes presents auditory and vision disorders. He does not seems to react to his environment and no reliable code of communication has yet been established. However, if one is attentive, one can notice that the person turns his ends, his eyes, moves his arms, a leg. His breathing accelerates, and his look can become more expressive… Without being systematic, these attitudes are noticeable when in presence of a loved one, a well-known song, or in case of discomfort that one will need to identify. If, in those movements, one is convinced that the person is reacting to his environment, it is however impossible to explain why: What can he perceive? What can he feel? What is he trying to say? The uncertainty is permanent and can become difficult to handle, frustrating, and sometimes worrying.

G: Another term that is used is chronic vegetative state (CVS), what does it mean?

XD: In a CVS, more rightly called « state of wake without answer”, the reactions remain solely vegetative, they are not voluntary: acceleration of the heart, of the breathing, face coloration, sweating. They are never conscious.

But a given person can, depending on the moments, seem more « without answer » than in a minimally conscious state. They are important fluctuations, which makes it legitimate not to differentiate them. The best experts say there is a 40% risk of making a mistake when a person is said to be in a CVS. This means that 4 times out of 10 a person will be considered to be “vegetative” when actually he is “minimally conscious”.

There is no reasonable hope of improvement today, may it be concerning CVS or MCS. To this day, there are only a few known cases of patients who recuperated a means of communication, cases that remain exceptions. Come out of their coma, these persons have a level of consciousness that remains uncertain and fluctuant, they are carriers of chronic and very severe motor and cognitive disabilities, but are not dying. They live without being able to communicate, which does not mean they is no way of communicating.

G: Are they conscious of what is going on around them?

XD: Yes, which is why we speak of minimal consciousness”. For a few years, studies carried out by researchers using functional MRI’s, tend to prove the existence of a certain degree of consciousness in patients in a MCS or CVS. Though these results confirm what the people around them -loved ones, carers- feel, they do not enable one to establish a code of communication. In any case, prudence should be the master word: the absence of a proof of consciousness does not mean the absence of consciousness. How can one know the exact level of perception a person with MCS has of himself and of his environment? Through the level of integration of the sensory information the person picks up and his capacity to elaborate an answer… which would suppose being able to use a code of communication. It is difficult to interpret the existence or not of a conscience. Indeed, already in a normal person, an emotion, even very strong, can be expressed by only vegetative signs: there is a dissociation between what one experiences on a mental level and what one expresses on a physical one.

G: What about nutrition?

XD: Most people in a MCS are fed artificially through a gastrostomy (tube between the abdomen and the stomach) to overcome an incapacity to swallow, that can last a long time. However, nearly one third of these patients are, at least partially, fed through their mouth.

G: Does this mean keeping a person alive artificially?

XD: No. Though it is practical to use factory-made food pouches, gastrostomy tubes also enables one to give the patients habitual foods, so long as the texture of the food is adapted to the state of the patient. The gastrostomy is not an obstacle to a person’s mobility: no exterior tube, just a push-button on the stomach. Dressed, it is not visible. Many patients, for example patients with throat cancer, are thus fed through a gastrostomy, in order to live an autonomous life.

G: But is living such a life really a life?

Yes! People with a MCS live! And the French law protects them, even more so as they are in a situation of extreme vulnerability. The law requests there to be a life project, a healthcare project established for these people. May they be at home or in a specialized unit, they must benefit from physiotherapy, speech therapy, sensory stimulations, and massages. They must also be dressed, put in wheelchairs, taken out for walks or, from time to time, taken into their family… This supposes a considerable investment from the family and carers, but is it not the honour and duty of a society to make sure of it?

To dig deeper, read the complete explantation of Prof Xavier Ducroq in “To Go Further”:Chronic vegetative state and minimally conscious state… what they are and are not.