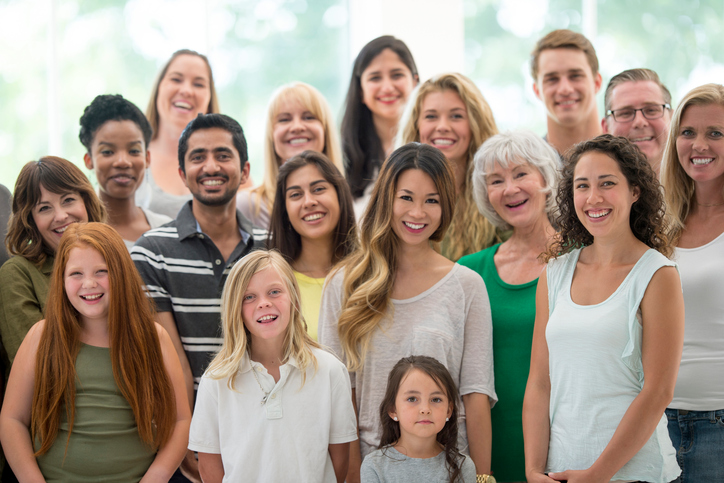 Meeting with boyfriend 12 years after giving birth to daughter

When she was younger, Jessica Share lived in the American Midwest. Married to a woman for a few years, they purchased sperm from an anonymous donor chosen for his personal characteristics and tastes. Both women each carried a daughter, born through the artificial insemination of sperm from the same genetic father. The two women often enjoyed identifying similar traits in the two sisters, inherited essentially from the same father. One of the two women left without a word, taking the younger of the two sisters with her. Jessica Share was left alone with her daughter, Alice.

At 11 years of age and deeply affected by her sister’s absence, Alice asked for a DNA test for Christmas. Jessica’s former partner was very much against meeting the donor, considering that their family had been created from parental love alone, but Alice was later able to judge that family is not “forged through parenting alone”: It had not been enough to keep the two women and two sisters together. This is precisely what drove her to look for her genetic family.

When the DNA results came back, it was very clear: “Aaron Long: 50%. Father. Bryce Gallo: 25%. Half-brother”. With his name and the few snippets of information given to her at the time of the donation, Jessica quickly found her daughter’s father, who was very receptive. As was the half-brother, Bryce, and Aaron Long’s other children whom she later met. “Some are the spitting image of Alice”, explains the mother. “Others resemble my youngest daughter. They don’t all look like Aaron, but they undeniably resemble one another.” A real bond was forged between all of these individuals who felt that living together was the most natural thing in the world. “DNA has become far more important than it was when I first picked a donor from a page”, says Jessica Share.

After meeting up frequently over a number of years, Jessica now views these people as her daughter’s family, and has chosen to bring them into hers: “When heterosexual people meet and date and get married, they often look with devotion at one another and think it would be wonderful to have little people who look like both of them.  I’d already spent a decade with those little people. I spent my first date with Aaron relaying their lives to him. I already knew him and knew he was just like these people I love more than anyone else in the world. He was already family in some ways.” Jessica even explains that the qualities she likes about Aaron today are also the same qualities that impressed her several years ago. She now lives at Aaron’s co-op with Alice. Several of Aaron’s biological children have also come to live with them in the full knowledge that they are members of the same family.