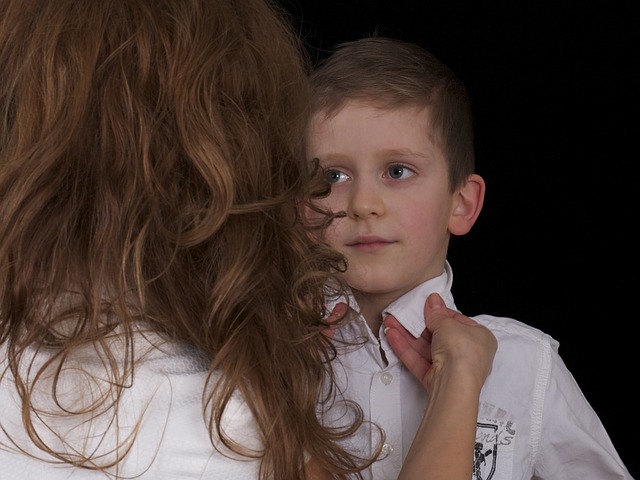 Medically assisted reproduction for all women: “Anthropology can’t be changed by decree”

Whilst there is an overwhelming “frenzy of regulations and controls authorising everyone to be everyone else’s doctor, priest or nutritionist”, Elisabeth Lévy is surprised by the fact that, nevertheless, there is “one area of human existence which escapes this desire for monitoring and penalty, namely reproduction”. “Having children is up to the individual. It’s my choice”.

In the wake of debates on extending medically assisted procreation to lesbian couples and single women, it should be noted that “in terms of the basic elements of parenthood and rules of parentage, i.e. the way in which names, assets and secrets are passed on, everyone does what they want. What a strange notion of life in society—so inquisitorial on the one hand and so liberal on the other. And, what’s more, who could forget that anthropology cannot be changed by decree. Nor biology for that matter”.

However, the columnist goes on to say that, even if “a law is passed allowing single women and lesbian couples to have children, the basic ingredients for creating a human being haven’t changed—an egg and a sperm are still needed, i.e. a man and a woman to start with. A lesbian couple—or, primarily, a single woman—who would want to have a child would be obliged to turn to an external service provider to get the missing ingredient. That’s exactly what’s being concealed”.

Medically assisted reproduction for all women is a “fantasy” which, by reducing “the power of the male” to “a test tube”, gives the illusion “that a woman or women have created children on their own”. And Elisabeth Lévy comments that “from this perspective, surrogacy, i.e. recourse to surrogate mothers for male couples, is less radical because it does not remove the female presence”… and she wonders about the “educational outcome” of single-parent families which are increasing in number in the light of this new approach.

Last but not least, she is astonished: desire, love, want, “the paucity of the arguments encouraging us to take that major leap forward is frightening”.