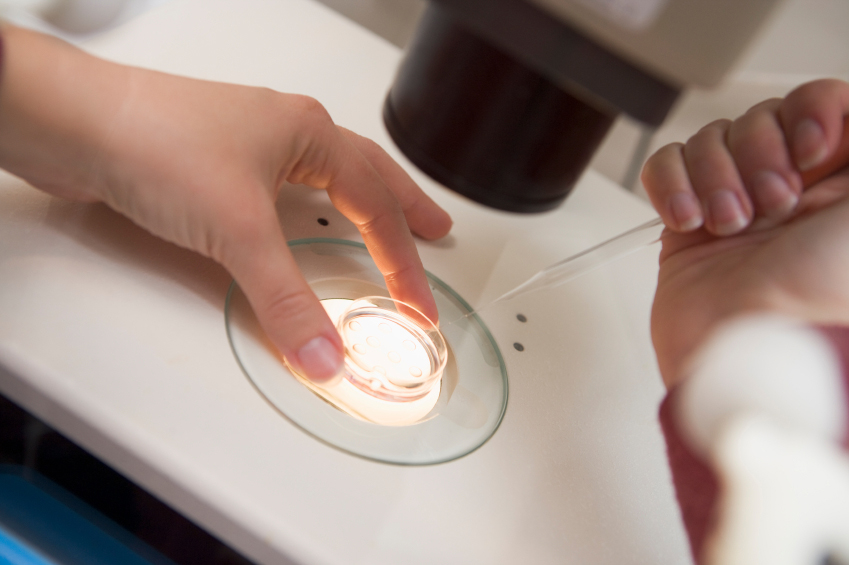 “The mother is always certain” [1], as says the adage used as a guideline for the symposium held in Lyon last 24th and 25th November. One observation: medically assisted procreation and gestational surrogacy have weakened the judicial notion of motherhood.

Motherhood, at the heart of the debate of the symposium, was approached from a historical and judicial point of view, looked into right up to recent reports concerning medically assisted procreation, gestational surrogacy, anonymous childbirth… Various speakers clearly showed that until now motherhood was the stable element of filiation.

Indeed, until very recently, the mother was always certain: she was the one who had given birth. It was easier to prove who had given birth than who the progenitor was. And, anyway, the women who had given birth was also the progenitor. To put the progenitor aside was impossible. These facts are now questioned by new procreation techniques in which it has become possible to differentiate the person who has given birth from the progenitor: the biological basis of motherhood has become uncertain. Because of this, the mother becomes relative: the content of motherhood depends on the choices and decisions of the various actors and people who have a child project. Contractual arrangements made around procreation have rendered the notion uncertain and weakened it. And clearly, there are situations in which judges have terrible difficulty deciding who is the mother of the child.

In the cases of two women who have a child project for example, the first mother could be the biological mother and in that case the situation is clear, but the second women could be the one who is intending to be the mother. And in that case, biology is not taken into account. The designation of the mother is “adapted” depending on the choice made by the adults.

The first victim of all this is of course the child. His mother is no longer the one that nature has given him, but the one that is imposed on him depending on various choices. These arrangements between adults hardly seem compatible with the international Convention on the Rights of the Child, which stipulates that “every child shall be registered immediately after birth and shall have the right from birth to a name, the right to acquire a nationality and, as far as possible, the right to know and be cared for by his or her parents” [2] It is supplemented by the international Hague Convention of May 29th 1993 on child protection and cooperation in terms of international adoption which plans, in the article 30, that “the competent authorities of a contracting state shall ensure that information held by them concerning the child’s origin, in particular information concerning the identity of his or her parents (…) is preserved. They shall ensure that the child or his or her representative has access to such information, under appropriate guidance, in so far as is permitted by the law of the State”. The rights of the child are disregarded. Indeed, how could one respect the rights of the child in regards to his mother, if that mother is no identifiable? This situation is not a neutral one: the notion of filiation is indeed a very complex notion, which is not simply the relay of biological information, but also carrier of an important symbolic dimension. And, precisely, in this sometimes very complex context, maternity was the most stable element of filiation. It has now become an unclear multifaceted concept, complex and more and more relative, since the mother has now become interchangeable.

Though the new forms of maternity related to medically assisted procreation and gestational surrogacy seem to satisfy the desires of some adults, they no longer enable filiation to play its part, which is to reassure the child concerning his origins, to tell him where he comes from. Adult games, which are not without consequence on tomorrow’s society.

[2] Article 7.1 of the international Convention on the Rights of the Child.