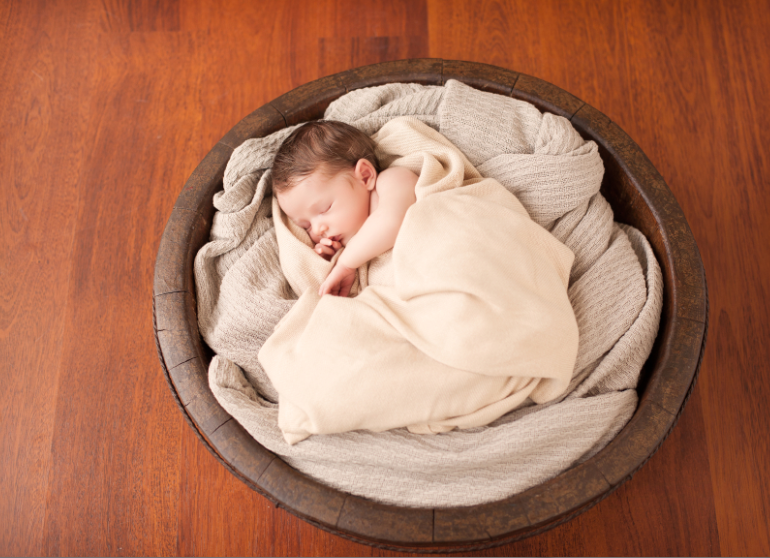 Today, with a small majority, the Portuguese Parliament, which swung to the left in October, adopted a law authorising surrogacy “free of charge and in the following exceptional circumstances”, namely “in the absence of a uterus, in the case of a lesion or disease affecting this organ and ruling out any chance of pregnancy” or “when justified by the clinical situation”.

On this occasion, the Portuguese MPs also extended recourse to medically assisted procreation (MAP) to female homosexual partners and single women, bearing in mind that this option had previously been available only for heterosexuals.

This extension follows in the wake of February’s authorisation allowing homosexual partners to adopt – an element that had been prohibited explicitly by the law allowing same sex marriages.