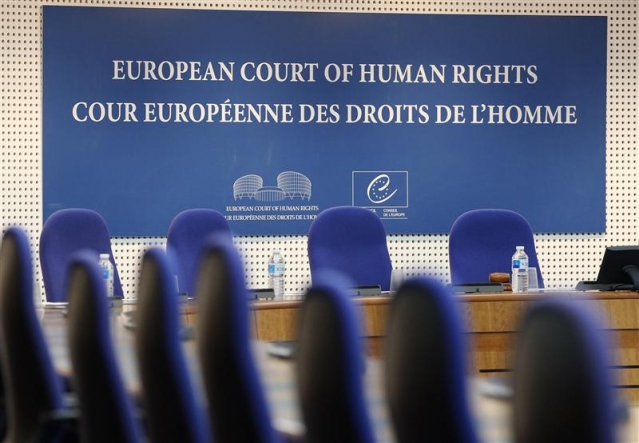 “MAP for all”: a “restraint solution” adopted by the ECHR

Last week, the ECHR ruled as inadmissible the case of Charron and Merle-Montet v. France, in which “two women demanded a ‘right to a child without a father’” (see “MAP for all”: case deemed inadmissible by the ECHR). This judgement “should not be overestimated” according to the ECLJ because “the Court has ruled solely on the issue of admissibility of the request without examining it on its merits”. However, “the interest of this decision lies in the Court’s realistic upholding of case law in this area despite an opportunity to challenge it”.

In fact, the Court declared the request inadmissible “for failure to exhaust domestic remedies”. The two women who contested the decision of the Toulouse University Hospital Centre  to refuse them donor insemination on the grounds that, “the bioethics law currently in force in France does not authorise the treatment of same-sex couples”, did not “previously bring their case before the French courts since it would ‘obviously have been doomed to fail'”. In fact, it is not possible to “exhaust” an action “when there is evidence in a specific case that it would go against case law established in similar circumstances. In this instance, however, “no French jurisdiction has yet had to deal with a case concerning refusal of access to MAP for same-sex couples” (see ECHR and MAP for all: “all talk and no action”).

This condition of admissibility of a request is derived from the principle of subsidiarity allowing Member States “the possibility to redress the situation, which was the subject of the request, prior to being held accountable before an international body”. The ECHR“conveniently points this out when faced with militant activism and the casual approach of the applicants’ lawyer”, notes the ECLJ, stating that this “should be recognised” because “it has already condemned States directly without waiting for domestic remedies to be exhausted”.

Furthermore, “the Court’s rejection of the application is consistent with relevant case law in terms of procreation, which is therefore upheld”: “Although the Court has recognised the ‘right to respect decisions to become, or not to become, a parent’ and the ‘right to respect the decision to become genetic parents’, it nevertheless regularly points out that no article of the Convention can be interpreted as guaranteeing the right to procreate“. Thus, “there can be no right to benefit from MAP, regardless of the situation of those wishing to have access to it“.

Regarding the decision of the admissibility of the application, it is impossible to know how it would have been reasoned on merits. If France had been condemned, “this would have been tantamount to recognising a genuine ‘right to a child’ via artificial procreation and the ‘right to a child without a father’”, even paving the way “to the subsequent recognition of a ‘right to a child without a mother’, i.e. surrogacy”. Furthermore, it would have forced France to legalise this practice. The “restraint solution” adopted by the ECHR therefore leaves “French legislation the task of addressing the issue of access to MAP for female couples”.

The ECHR also referred to the case of RF v. Germany in which “two women – one of whom carried a child conceived in vitro using the other woman’s egg, fertilised with the sperm of an anonymous male donor – complained because they were not both recognised as the mothers on the child’s birth certificate, and believed themselves to be victims of discrimination based on their sexual orientation”. Will the Court once again adopt a “restraint solution”?