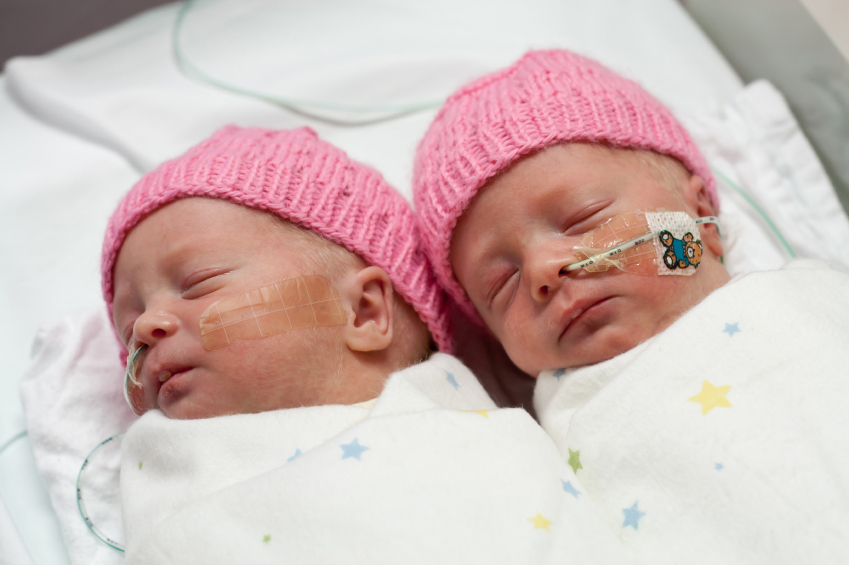 MAP and later pregnancies have triggered a “twin boom” »

A study circulated on Monday and published in the American journal Population and Development, highlighted the fact that “the twin birth rate has almost doubled in developed countries in forty years”.

This “twin boom” is partly due to the increasing recourse by couples to medically assisted procreation (several embryos are implanted) and partly to later pregnancies.  In fact, over the age of 35, “multiple ovulation is more common in women”. Scientists have not commented on the continuation of this “phenomenon”, but note that, “in three out of four countries, the twin birth rate is continuing to increase, as in France, the United States or the United Kingdom”.

This fact is “worrying” and is becoming a “public health problem”: twin pregnancies are at greater risk(“risk of gestational diabetes and post-natal depression for the mother”), childbirth is often induced and “these babies are more delicate” because they are “often born prematurely with a higher infant mortality rate”.