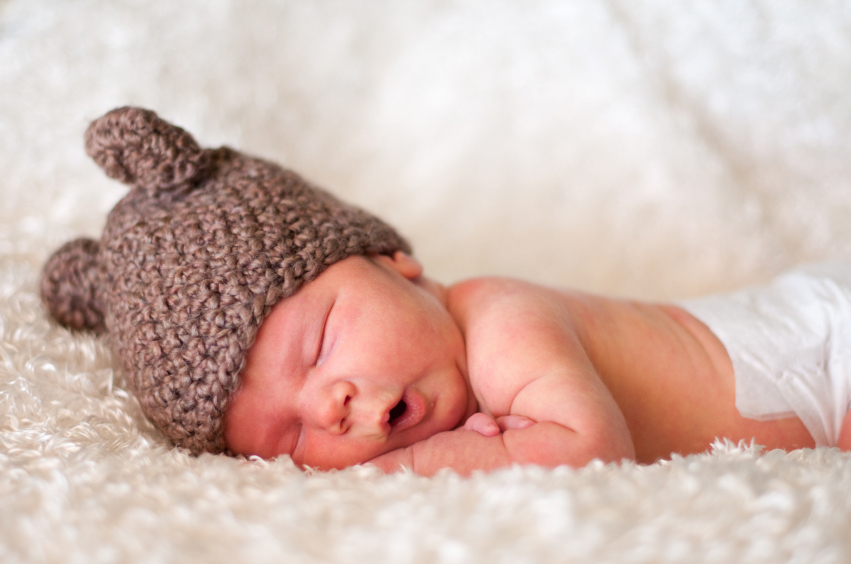 Mandatory contraception on pain of divorce

Child conceived: cause of divorce

The Court of Appeal of Nîmes1 has just pronounced a divorce for reciprocal fault, retaining a fault of the wife to have conceived a child without her husband’s knowledge, father of the child: “Based on the current status of manners and existing means of contraception in the French contemporaneous society, the conception of a child by a married couple must be of mutual choice and common project… The conception of a child without her husband’s knowledge in very specific circumstances is for the wife a neglect of loyalty duty between the spouses, the husband moreover being reduced to the simple role of genitor”, act constituting “a serious violation of duties and obligations of marriage and which makes common life intolerable”. The wife could not ignore that her husband did not want a baby anymore as the couple had already lost two children just after their birth.

Child: prejudice for the father?

The Court of Appeal of Nîmes gives us the image of a child, conceived during the marriage, who should not have existed to the prejudice of third, here his father. “When’s the act of a child against her/his mother (or her legal liability insurer) for having given birth thus causing, by her/his fault, her divorce with her/his father and the prejudice of a destroyed life? The perspective of a new kind of Perruche jurisprudence, applied to parental conflicts, is it still a hypothesis?”2

Right of the husband on his wife’s body?

The Court judged that it constitutes a fault to be pregnant without her husband consent, father of the child. The right of the husband on his wife’s body thus would extend to her obligation to have contraception, even without being indicated that he asked her!

On the other hand, in France the father has no legal mean to oppose to the mother’s abortive will who can decide alone to eliminate their child. If he is married, he could maybe obtain a divorce for the fault of the wife who had, against his opinion, interrupted her pregnancy, but no jurisdiction has already pronounced about this issue…