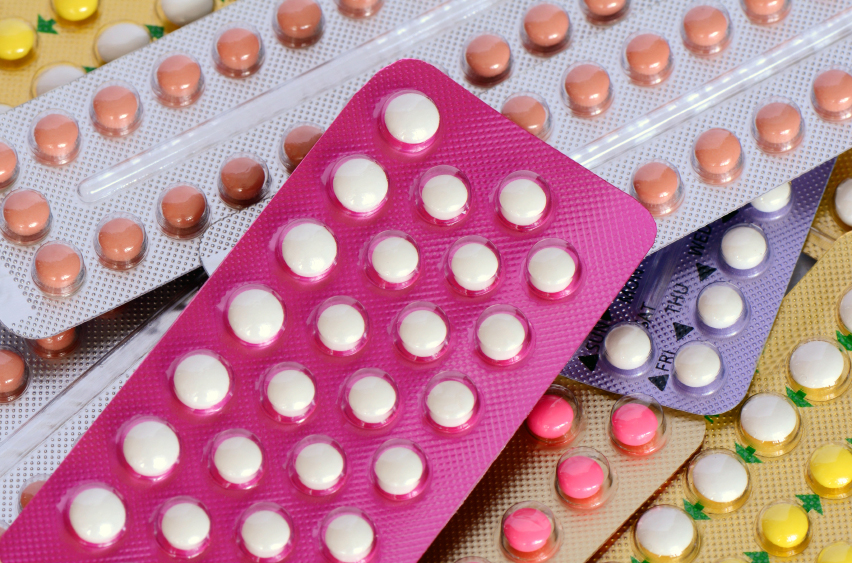 On Friday, President Trump’s administration overturned in the name of “religious and moral beliefs”, “a provision of the ‘Obamacare’ law which obliged employers to include contraception in health insurance cover for their employees“.

Although religious institutions were already exempt (see United States: religious congregations exempt from Obamacare), this measure extends exemption to “commercial companies“. As far back as 2014, the Supreme Court ruled in favour of “two companies that refused to comply with the Obamacare legislation regarding certain methods of contraception because of their religious beliefs“.

Sarah Huckabee Sanders, spokesperson for the White House, announced that, “the President believes that an ability to practice one’s faith is a fundamental right in this country and this is what we are talking about today“.

This new provision is part of a distancing policy from Federal abortion laws (see United States, change in abortion legislation).

USA: States can ban the public financing of abortions

Standing up to Donald Trump, the European Union insists on making abortion a major issue