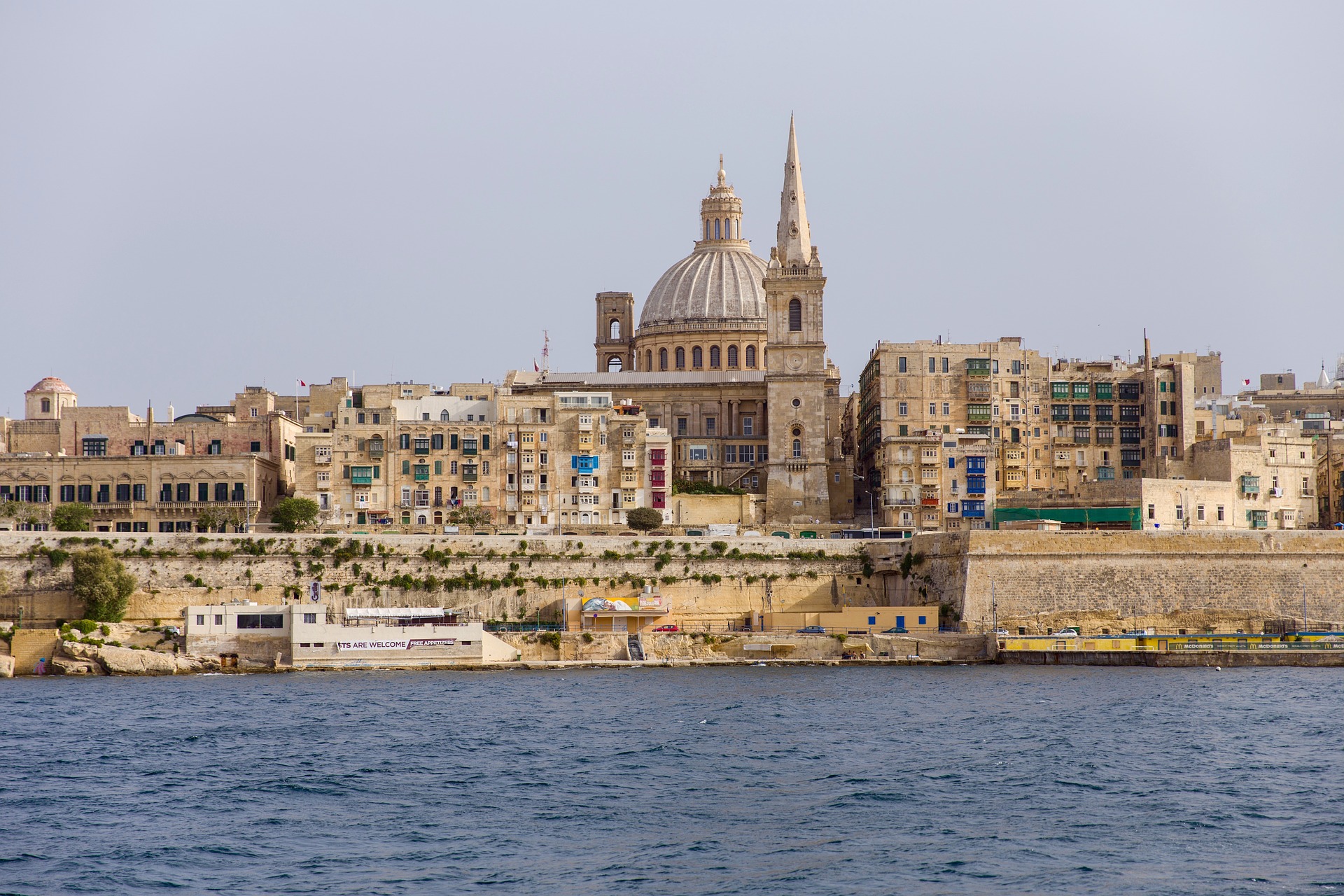 Malta: Changes to the Embryo Protection Act adopted by Parliament

Amendments to the Embryo Protection Act were adopted yesterday in Malta. Each change was fiercely debated, opinions being divided between LP MPs[1], mostly in favour, and NP MPs[2], all of whom were against. Ultimately, the decision was passed by 34 votes to 27. The President has yet to officially approve the legislation.

The bill provides for the option to freeze embryos[3] and put them up for adoption if the parents have no further plans to use them. The anonymity of gamete donation, which was initially required, may be lifted by donor children wishing to establish their roots on reaching the age of majority. Finally, it authorises IVF for single people and lesbian couples. Surrogacy has been removed from the legislation and will be the subject of a separate bill.

Opponents condemn the fact that “human life is being treated like an object by freezing embryos, and [denounce] the ethical and moral implications associated with the anonymous adoption of embryos”. They gathered in large numbers to hold a demonstration in the centre of Valletta[4]. Their placards read: “Do not freeze me” and “I am not an object”. For opposition leader Adrian Delia, “it’s a law that strips our society of its humanity”, and this is “unacceptable because it [gives] the minister the power to decide who should and who should not be born”.

The previous law dates from 2012. It stipulated that “IVF can only be granted to adult heterosexual couples who are married or in a stable relationship”. Malta’s Prime Minister, Joseph Muscat, has deemed this law to be “both archaic and discriminatory”, and in urgent need of “modernisation” to demonstrate “empathy” towards infertile and same sex couples. The law also prohibited the fertilisation of more than two eggs, with exceptions. Former minister Georges Vella believes that the bill is simply “a total parody of ethics, morality and human dignity, aimed at eliminating the ‘discrimination’ imposed by nature itself”.

A few hours before the vote, lawyer Tonio Azzopardi, who is known for his pro-life stance, filed a “constitutional petition arguing, amongst other things, that the amendments should be declared void because they violate constitutional provisions on the right to life and respect for human life at all stages”. However, the Prime Minister stated that all of the amendments were in line with the Constitution and that the European Court of Human Rights supported the bill. He felt that there was, therefore, “no need to block the bill on constitutional grounds”.

[3] Malta: embryos frozen for medically assisted reproduction will be offered for adoption