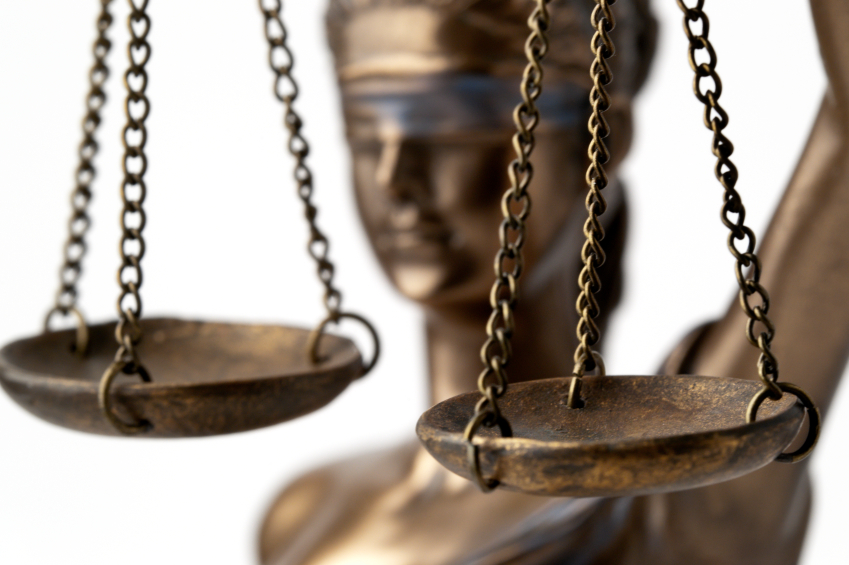 On 12 July, members of the Luxembourg Legal Committee considered parenting rights based on draft law 6568.

The MPs focused priorities on protecting the superior right of the child, namely a child’s right to know his/her biological origin.

Similarly, parentage was discussed for heterosexual couples with “the husband automatically being considered as the child’s father” unless stated otherwise. This will not be the case for unmarried or pacsed couples (couples with a civil solidarity pact). However, the future law is intended to create “a legal basis for a child’s prenatal identification”.

Finally, MPs believe that the law should create a framework for medically assisted procreation (MAP). It should be possible “with the gametes of the future parents” or even with those “from a third-party donor obtained from a sperm bank, for instance”. It should: