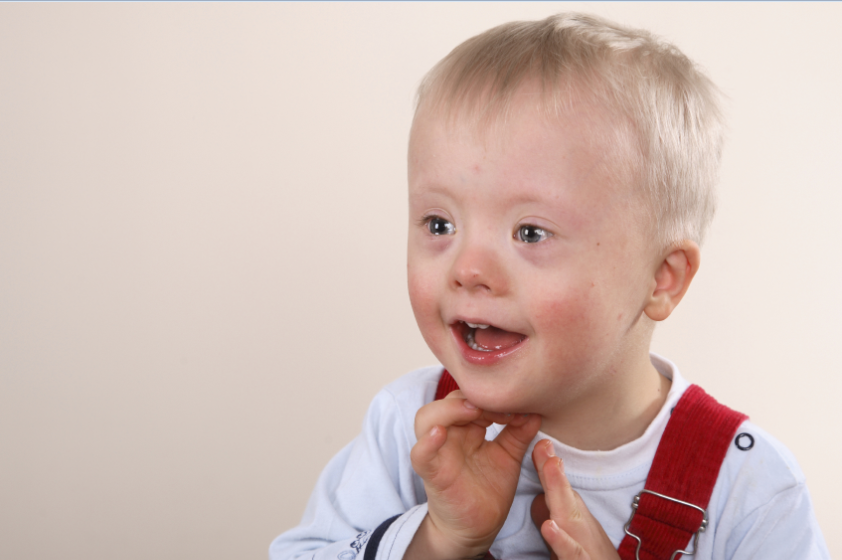 After Northern Dakota, Indiana and Oklahoma (see United States: Oklahoma bans abortion for Down syndrome or genetic anomaly), it’s now the turn of the Louisiana Senate to vote on a law aimed at preventing abortion due to genetic deformity.

This law, which was passed by 29 votes to 6, could lead to a two-year prison sentence for doctors practising abortion other than in cases where the mother’s life is in jeopardy.

Some senators such as Republican Dan Claitor, usually in favour of anti-abortion laws, believe that this draft bill is “unconstitutional”, i.e. going against the Federal Order of 1973 recognising abortion as a “right”. But the changes proposed by the senator have been unanimously rejected.

They included the creation of an informative program on educational options for children presenting with genetic anomalies.

The bill still has to be approved by Louisiana Governor, John Bel Edwards, who signed a law precluding the financing of abortion clinics on the same day.