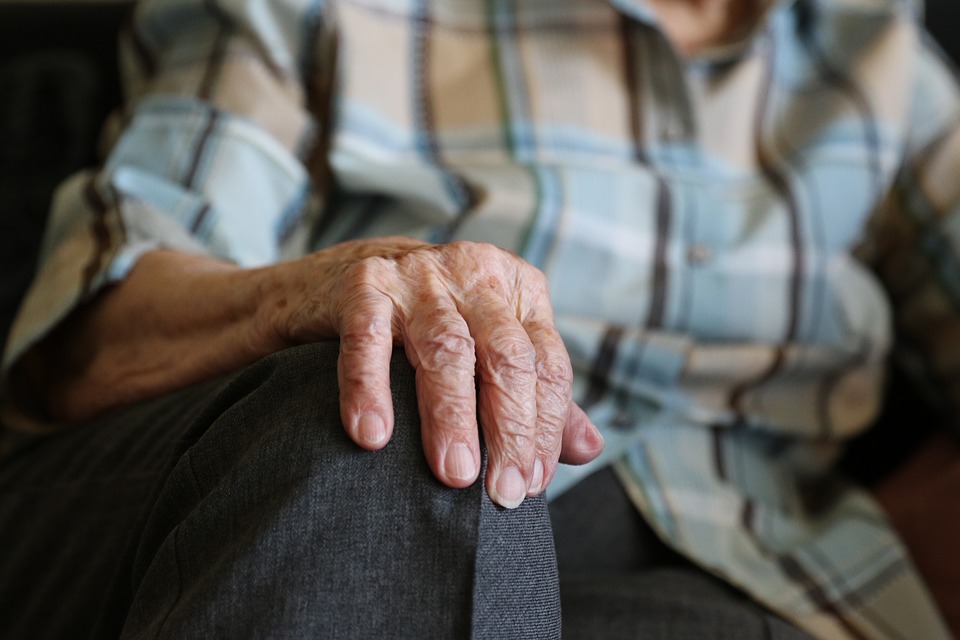 “Living longer has never been considered a burden or challenge”

Monsignor Ivan Jurkovic, the Holy See Permanent Observer, addressed the UN during the Council’s 33rd Session on Human Rights, calling for greater protection for the rights of the elderly.

Considering existing legislation to be “inadequate “, Monsignor Jurkovic is asking for the introduction of “specific measures to strengthen international protection” for the elderly – “a fountain of wisdom” who “enrich society”.

The Holy See Permanent Observer also denounces the efficacious and profit-making approach adopted by a society that has no room for the elderly. The latter are considered to be “non-productive and useless (…) when they start to need care and support“. He wishes to adopt an alternative approach to the all-prevailing “throw-away culture“, which judges human beings on what they produce.

The diplomat regrets the fact that the elderly are side-lined and considered intrusive: “Living longer must never be considered a burden or challenge”.