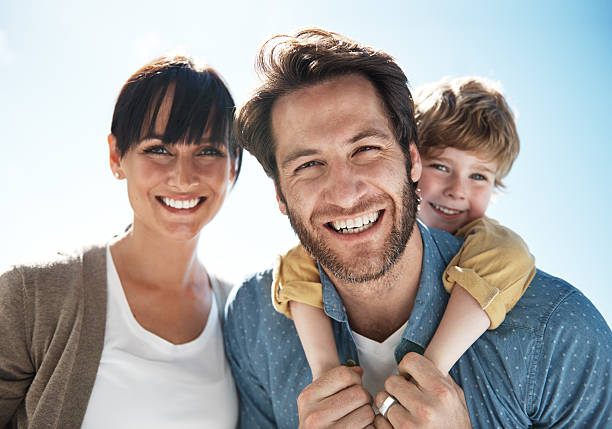 At a time when “medically assisted reproduction for all women” is hotly debated, child psychiatrists and psychoanalysts Christian Flavigny and Michèle Fontanon-Missenard reiterate, in an opinion piece, the importance of involving the father in child development.

The father is a “symbolic reference” and the symbolic murder of the father, the “pillar of civilisation”. “The impatience to replace [the father] and succeed him in the new generation”, transformed “in favour of transmission between the generations, placing the child in a family tree and beyond human fate”. According to Freud, “the symbolic murder of the father, because he crystallises hatred and condenses it, is the linchpin of culture”. Eliminating him would lead brothers “to tear themselves apart”.

Having recalled these concepts, Christian Flavigny and Michèle Fontanon-Missenard show that legalising “medically assisted reproduction for all women” is tantamount to engaging in desymbolisation that “would be equivalent to dissolving any reference”, and “would create the father void—the paternity desert”. Voting for a law in favour of “medically assisted reproduction for all women” would “render the presence of a father optional”, i.e. “fatherhood becomes a mere option”—the father would be reduced to an empty void. These are unlike situations where children are deprived of their father because of the trials and tribulations of life, because in these cases, “even though removed, elusive or even erased, the traces of a father remain”.

With “medically assisted reproduction for all women”, “parentage would become disjointed” and this lack of cohesion would be “conveyed as unthinkable [to the child] because it is generally imposed as a trivial issue”. “The collective voice would drown a child’s inevitable questioning about the absence of a father”.

In addition, both authors deplore the fact that the current debate is “muted by the harsh process of discrimination rather than addressed on its merits”, which “summarises as a simple social discussion what is an issue of anthropological significance”.