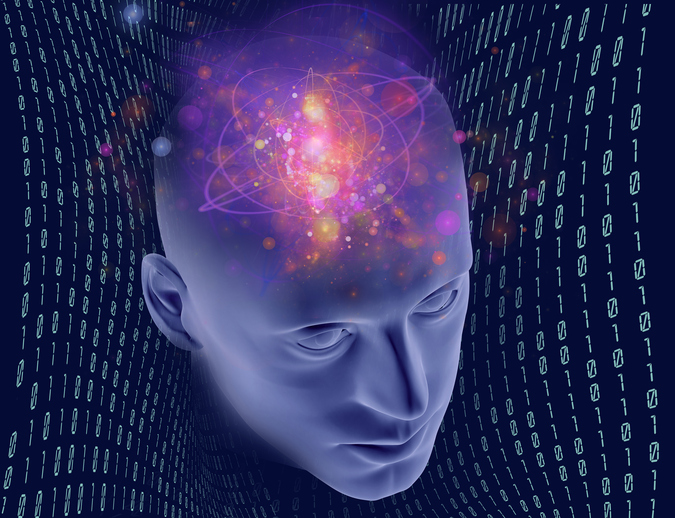 “Killing off death”: a controversial trial in Latin America

“Killing off death”. This transhumanist objective is at the heart of a controversial trial to resuscitate brain-dead patients – the Reanima project. The biotechnology company, Bioquark, which already created a stir back in May 2016 (see “ReAnima” trial: scientists want to bring brain-dead patients back to life”), is considering starting a new trial in Latin America over the next few months. The protocol, which is identical to the first trial announced and later dropped in India[1], involves injecting a patient’s stem cells into his/her spinal cord to stimulate neurone growth, encourage neurone inter-connection “and thus bring the brain to life”. Additional  “therapies” will also be used, namely the injection of a combination of proteins into the spinal cord, electric nerve stimulation and laser treatment of the brain. Bioquark wants to enrol twenty patients in this trial.

Many questions have yet to be answered: “Who decides whether a patient is actually brain dead? How can a deceased person take part in the trial? What happens if the patients are ‘resuscitated’ and prove to be severely disabled? Aren’t scientists playing with the family’s hopes? Would ethical approval be granted, even in Latin America?”.

Many scientists and bioethicists are accusing Bioquark of “charlatanism” and of “abusing the hopes of grieving families”. Bioquark MD, Ira Pastor, acknowledges the fact that the concept is “audacious”, but thinks it is feasible, as evidenced with the resuscitation of young brain-dead patients: “Such cases emphasise that things are not always black and white in our understanding of serious problems affecting consciousness,” he explained. Furthermore, preclinical testing in animals would have already been carried out and various protocol phases have already been tested in living humans with brain injuries. The outcome has been positive.

[1] The trial announced in Rudrapur, India, in April 2016 never included patients. It was closed in November 2016.