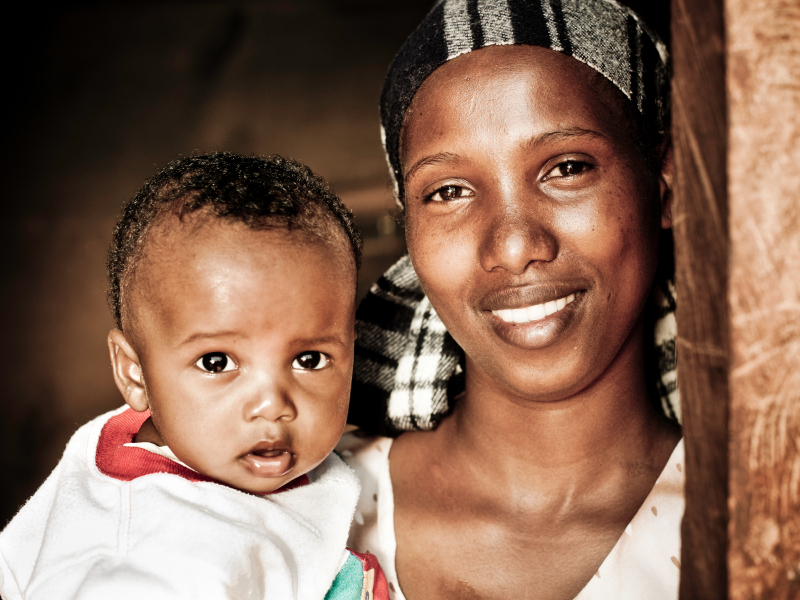 Kenya has forbidden Marie Stopes International, the British abortion giant, from performing any abortion on Kenyan soil, and is demanding a detailed account of its activities. Following a citizen’s petition, the Ministry of Health has appointed a medical committee to investigate Marie Stopes Kenya and its activities.

The investigation has revealed illegal activities. In Kenya, abortion is authorised when the mother’s life, or at least her health, is in jeopardy. The advertising of health services is prohibited. Not only has the organisation advertised its abortion services extensively on both radio and social media, but it also offers abortion in the case of unwanted pregnancies, contraception for minors and abortion for minors without parental consent. Ann Kioto, who launched the petition, called the Marie Stopes hotline and claimed she was pregnant. She was immediately informed that she had to pay 5,000 Kenyan shillings for an abortion, approximately 48 dollars, and that they knew that was what she wanted. “They try to convince you to have an abortion”, she explains, adding that at no point did they ask her if she wanted to continue with her pregnancy. No pregnancy follow-up was offered and no information on childbirth was provided.

The director of Marie Stopes Kenya, Dr. Hezron McObewa, was interviewed during the investigation. He acknowledged the fact that “they offer abortions to minors without parental supervision” and that the “desire to have an abortion was a sufficient criterion” for them. He added that abortions accounted for only 1% of the organisation’s activities, but “when the medical commission asked for source data in support of this request, it was unable to provide the relevant information”. The police had to intervene in a Marie Stopes dispensary to prevent the mass supply of contraceptive injections for minors. Such activities are illegal under Kenyan law.

The medical commission has suspended all Marie Stopes abortion practices in Kenya and has referred to their advertising campaigns on social media as “wrong and misleading”.

Marie Stopes has also been accused of illegal activities in other African countries, specifically Zambia. An investigation is also underway in Tanzania.